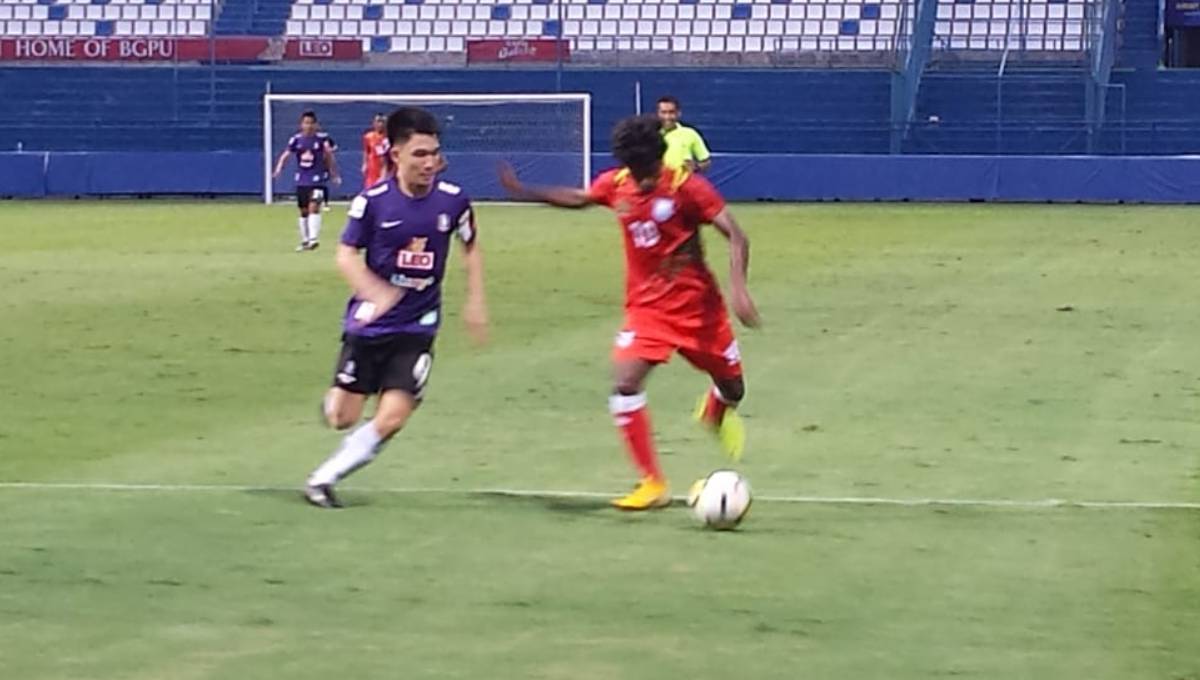 Dhaka, June 1 : Bangladesh National Football team, now in Thailand on a 10-day preparation camp ahead of the joint qualification matches for FIFA World Cup 2022 and AFC Asian Cup 2023 against Laos, defeated BG Pathum United FC of Thailand by 3-0 goals in their  2nd practice match at Leo Stadium in Pathum Thani, Thailand  on Saturday.

After a goalless first half, Sabuz scored twice in the 68th and 74th minute while Arifur Rahman netted the remaining in the 71st minute.

In the 74th minute, Sabuz widened the margin netting his second goal (2-0).

Earlier, Bangladesh played to a 1-1 draw with against Thai professional football club Air Force United FC in their first practice match on May 28 at the Air Force playground in Bangkok.