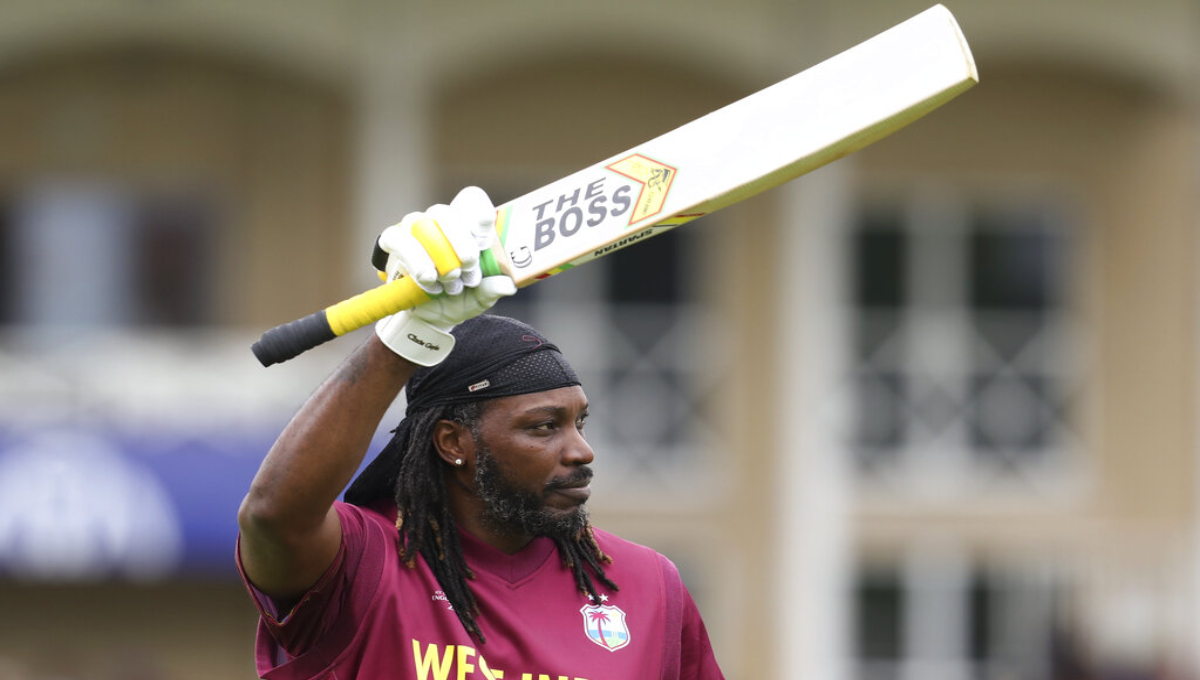 West Indies batsman Chris Gayle started his final World Cup campaign with a fifty on Friday and set a new record of most number of sixes in ICC World Cup events.

He has smashed 40 sixes so far.

Sachin Tendulkar and Sanath Jayasuriya are sharing the sixth slot with 27 sixes each.

In Friday’s match against Pakistan, Gayle scored his 52nd half century in 34 balls with three sixes and six fours.

Earlier, Gayle recorded the most sixes hitting the 506 sixes in 447th match in the all three formats (Test, ODI, T20) of international cricket.

He broke Shahid Afridi’s record of 476 sixes in 524 international matches.