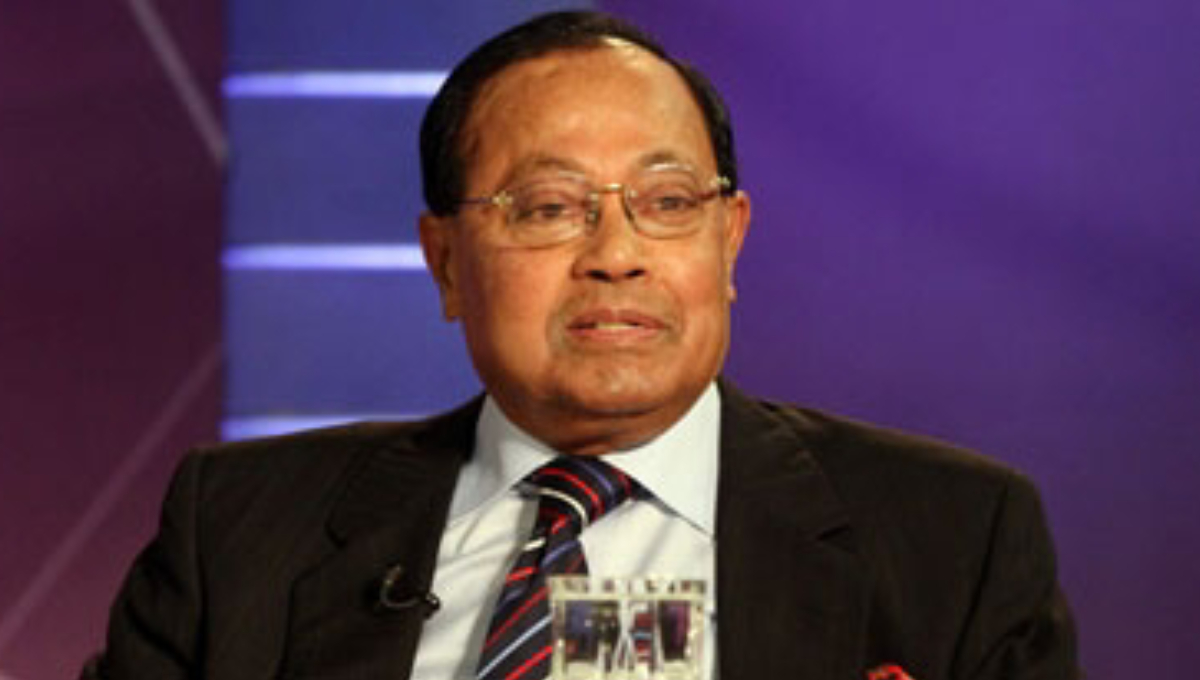 Dhaka, May 31 : BNP senior leader Moudud Ahmed on Friday said their party chairperson Khaleda Zia’s release from jail depends on goodwill of the government since the judiciary is unable to work independently.

The BNP leader urged the government to free Khaleda as soon as possible. “We won’t have any other alternative to waging a movement if you don’t free her, and we’ll surely set her free through a movement.”

He alleged that Khaleda has been kept in jail by convicting her in ‘baseless’ cases in absence of the rule of law. ““The country now lacks the rule of law and multiparty democracy. The judiciary has no independence either.”

The BNP leader said though they have long been making their best efforts to get bail in the cases filed against Khaleda Zia. “We couldn’t free her on bail only for lack of goodwill of the government.”

He alleged that the government has resorted to serious repressive acts after establishing one-party rule in the county. “Our many leaders and activists still remain traceless while many others are on the run to evade arrest in false cases. They can’t stay in their houses. We want to get rid of such a situation.”

Moudud urged the government to take steps for holding a fair and credible election so that people can elect their representatives through exercising their right to franchise.

He also said people turned down the December-30 election as they did not get any scope to elect their representatives with their votes.

“Let’s establish a government with true public representatives and build a democratic political culture in the county. We also need to have a tolerant social system to ensure the peaceful coexistence of both the ruling and opposition parties,” the BNP leader observed.