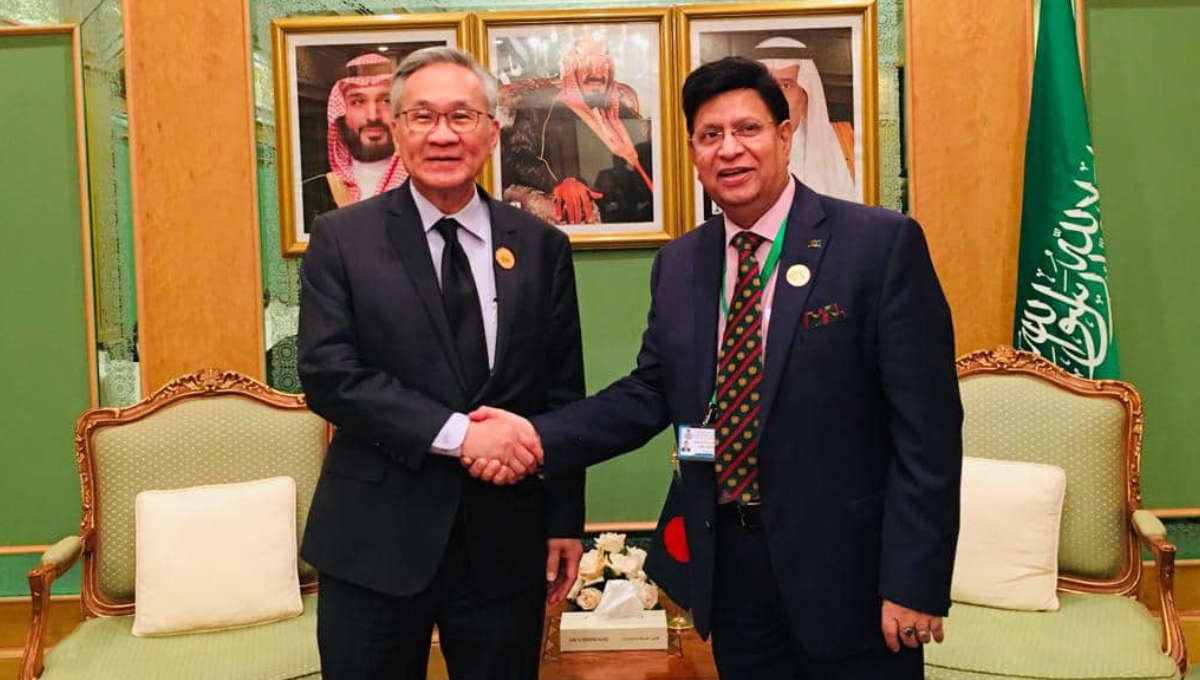 Momen held a bilateral meeting with Thai Foreign Minister Don Pramudwinai on the sidelines of the OIC Council of Foreign Ministers (CFM) preparatory to the 14th OIC Islamic Summit at Jeddah Conference Palace of Saudi Arabia on Wednesday and discussed the trade issues.

They also discussed ways to strengthen bilateral cooperation in various areas and explore new avenues of cooperation, according to Ministry of Foreign Affairs here.

The issue of Rohingya featured prominently during the discussion.

The foreign ministers particularly emphasised ways and means of greater ASEAN engagement in facilitation and monitoring of Rohingya repatriation.