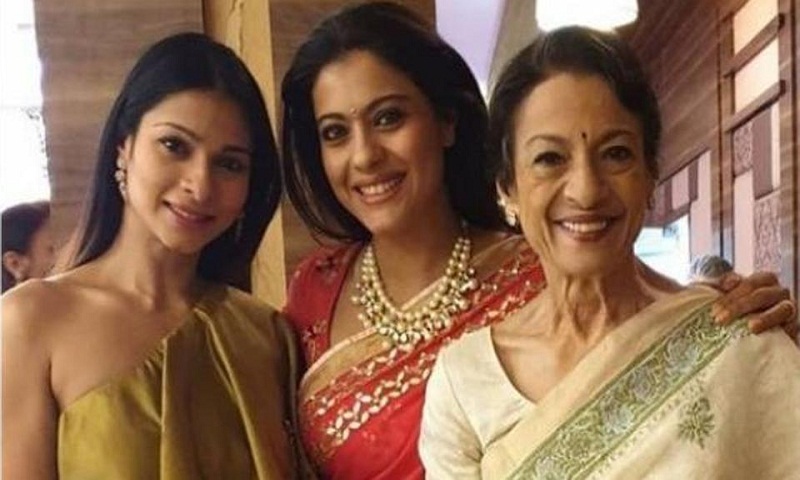 Veteran Bollywood actor Tanuja, who was hospitalised on Wednesday, will undergo an operation for a condition called diverticulitis. Tanuja, 75, was admitted to city-based Lilavati Hospital.
Hospital sources told PTI that the actor will be operated for diverticulitis, a condition which results in the inflammation or infection of small pouches called diverticula that develop along the walls of the intestines.

Actor Kajol, Tanuja’s daughter, was also spotted visiting her at the hospital. The news came two days after Kajol’s father-in-law, action director Veeru Devgan’s death.Tanuja is a popular Bollywood actor (who has also worked in few Bengali films) and hails from a prominent film family. She is the daughter of actor Shobhna Samarth and producer Kumarsen Samarth. She was married to filmmaker Shomu Mukherjee but the two had parted ways long ago before his death in 2008.

She is the sister of late actor Nutan and aunt of filmmaker Ayan Mukerji. Her most popular Hindi films include Jewel Thief, Haathi Mere Saathi, Do Chore, Izzat, Prem Rog, Death In the Gunj and many others. Among her well known Bengali films are Shonar Pahar, Andha Bichar, Anubhav and others. Besides Kajol, Tanuja is also the mother of actor Tanishaa Mukerji.