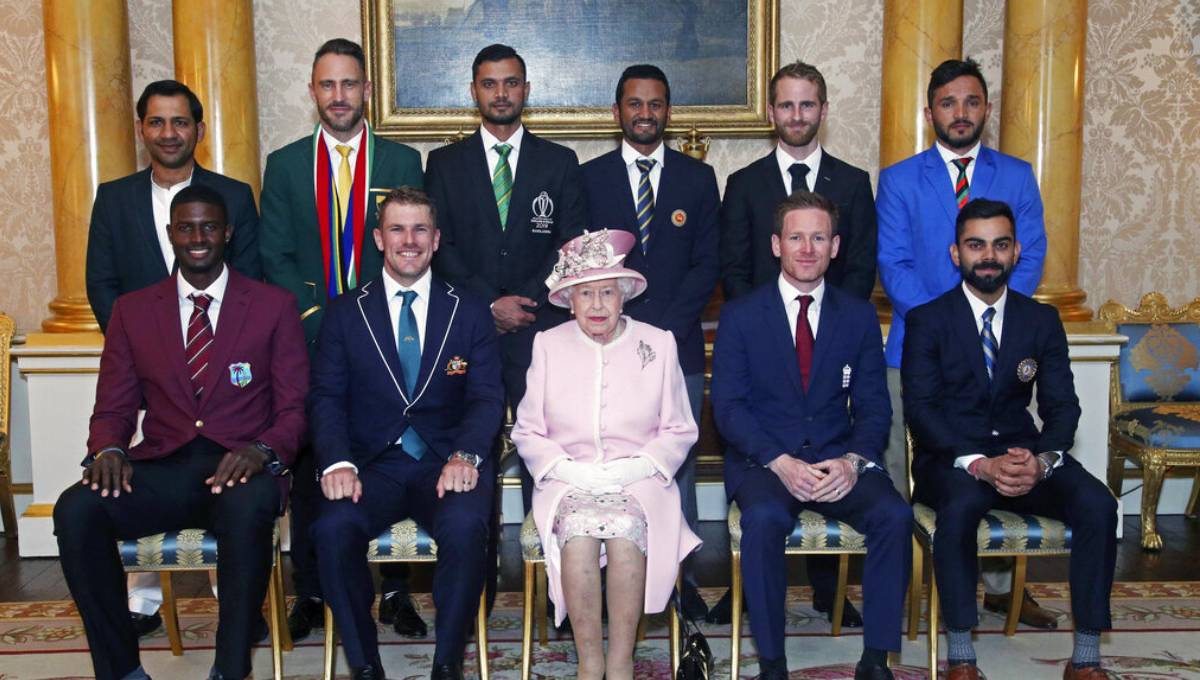 London, May 30 : England and South Africa meet in the opening match of the 12th Cricket World Cup on what should be a bowl-first pitch at the Oval on Thursday.

England brings outstanding form from the last four years, including a 4-0 sweep of Pakistan in a one-day international series this month. The home side is the hot favorite to win its first World Cup title.

South Africa was also impressive in its most recent ODI series, a 5-0 rout of Sri Lanka at home in March. But the Proteas come in under the radar.

England picked its lineup on Wednesday without revealing it to the public, leaving in doubt whether its fastest bowler, Mark Wood, will play after he injured his left ankle on the weekend.

South Africa is without veteran paceman Dale Steyn, but fellow fast bowlers Kagiso Rabada and Lungi Ngidi have recovered from their own recent injuries and are expected to play.

Asia can dominate world if all work together: PM