England take on South Africa in the opening game 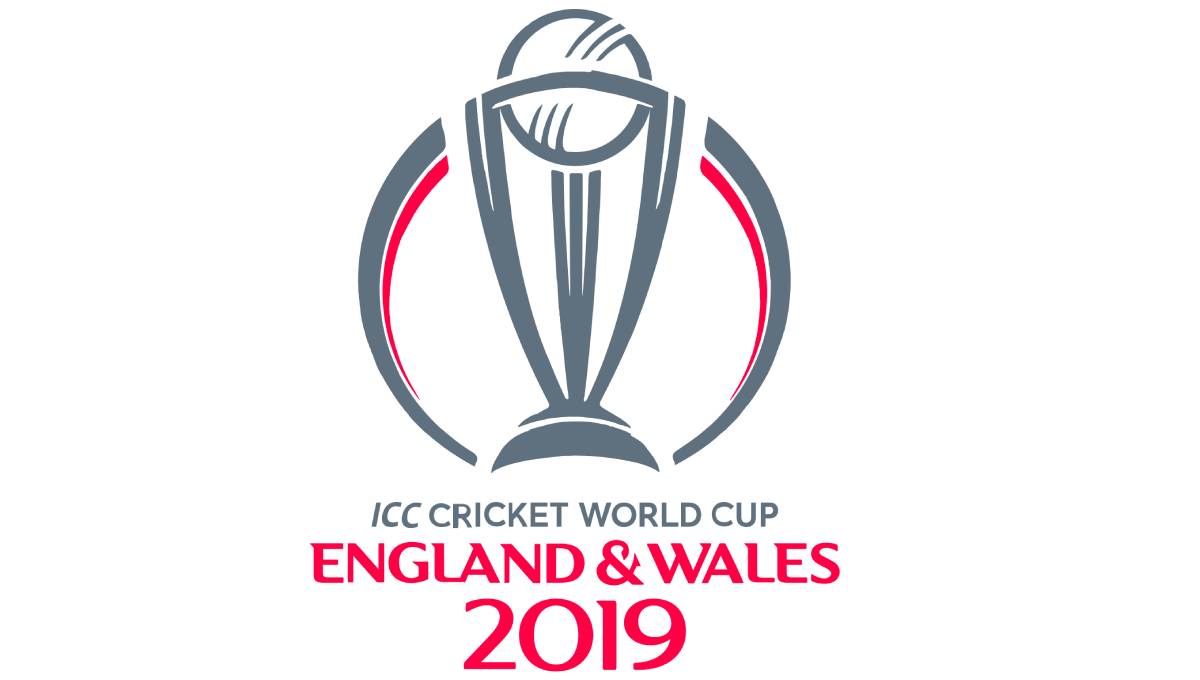 Dhaka, May 29 : The wait is finally over. The 12th edition of ICC World Cricket World Cup is all set to begin  in England and Wales on Thursday, with the opening match between the hosts England and South Africa at the Kennington Oval, London.

The match will start at 3:30pm (BbST) and will be telecast in Bangladesh by Maasranga, GTV & BTV. At the same time, the live streaming of all the matches will be available through Rabbithole in YouTube and Bioscope (bioscopelive.com) in Bangladesh.

The league stage matches will be played till July 7. After that, the semi-finals will take place on July 9 and 11 respectively at Emirates Old Trafford, Manchester and Edgbaston, Birmingham. The final will be held on July 14 at the Lord’s, London.

The World Cup is backing to England when the hosts are being considered to be the hot favourite of the event. After the shock defeat to Bangladesh in the last World Cup, England played 90 ODIs and came up victorious in 59 of them. The are no teams to dominate the ODI format in this period.

While England are being considered to be the favourite, India and the defending champions Australia are not too behind. At the same time, South Africa, New Zealand and West Indies are also at the centre of contention to be triumphant at the end of the event.

As per the latest ICC team ranking in ODIs right before the World Cup, England are number one with some great performances throughout the year. England, South Africa, New Zealand and Australia are placed right behind them.

Australia were struggling after the ball tempering scandal during their last tour to South Africa. Two of their premium performer — Steve Smith and David Warner— banned for a year due to their involvement in the event of altering the ball.  However, they are backed before the marquee tournament after serving a year-long embargo imposed by Cricket Australia.

Before coming to the World Cup, Australia displayed their appetite to do well in the mega event. They have whitewashed Pakistan in the last ODI series before the World Cup, which will surely boost their confidence.

Unlike the last World Cup, every team will take on each other this time. After the league stage, the top four teams will be qualified for the semi-finals. According to the analysts, this format is going to make this World Cup one of the most competitive in history.

Bangladesh are one of the three most experienced teams in this World Cup in terms of playing most aggregative ODIs as a team. Many analysts believe, Bangladesh have the ability to be the dark-horse of this World Cup.

There are four players in the Bangladesh squad who are going to play their fourth World Cup. Besides this, they have some young talent as Mustafizur Rahman, Mehidy Hasan Miraz, Mosaddek Hossain Saikat who are going to taste the World Cup for the first time. They made it to the World Cup proving their worth in international cricket.

The Tigers will start their World Cup assault with the match against South Africa on June 2 at the Kennington Oval, London. Right after that, they will lock horn with New Zealand and the hosts England respectively on June 5 and 8.

It is believed that Bangladesh’s most exciting match will against their sub-continental opponent Sri Lanka (June 11), India (July 2) and Pakistan (July 5).

Who won it most

Australia are the most dominant team in the history of the World Cup. They have won it five times which is the most by any team. No other teams won it more than twice. India and West Indies are the champions to two times. Pakistan and Sri Lanka lift the silverware once each. England played the finals three times but failed to win it even once, and New Zealand are only other team who appeared in a final.

Alia, Ranbir feature in first ever ad together