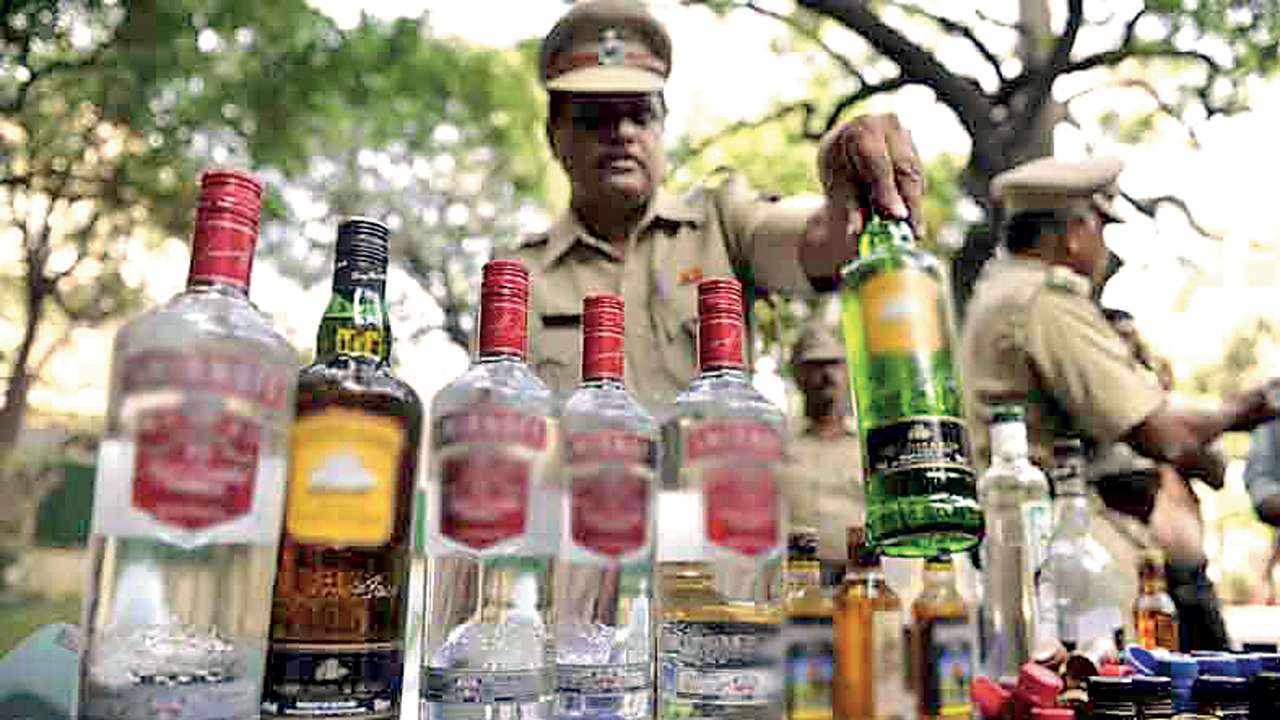 Lucknow, May 28 : At least six villagers died and five others were hospitalized after drinking tainted liquor in northern India, police said Tuesday.

The deceased bought the liquor from a shop in a village in Barabanki district in Uttar Pradesh state on Monday night, police officer Ajay Sahni said.

They started vomiting after drinking it and were rushed to a district hospital, Sahni said.

Six people died and another five were being treated at the hospital, he said. The deceased were a father and his three sons and two neighbors.

Deaths from illegally brewed alcohol are common in India because the poor cannot afford licensed brands from government-run shops. Illicit liquor is cheap and often spiked to increase potency.

Arjun Kapoor on why he confirmed relationship with Malaika now