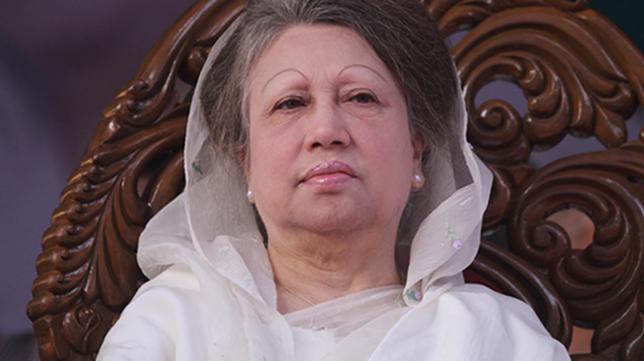 Dhaka, May 28 : The High Court on Tuesday adjourned until June 10 the hearing on a writ petition filed by BNP Chairperson Khaleda Zia challenging the government’s move to hold trial in the Niko graft case against her inside the Keraniganj Central Jail.

The HC bench of Justice Farah Mahbub and Justice Md Khairul Alam passed the order after partially hearing it.

The Law Ministry on May 13 issued separate gazette notifications about setting up a makeshift court inside Keraniganj jail and holding trial in 17 cases against Khaleda there.

The newly-constructed building-2 of the central jail was declared the makeshift court as per the sub-section 2 of section 9 of the Code of Criminal Procedure.

Khaleda, a former prime minister, has been in jail since February 8 last year after she was convicted of corruption. Her party claims that the cases against her are politically motivated and accuses the government of plotting to keep her out of national politics – a charge the government denies.