Asian shares up in muted trading after Trump visit to Japan 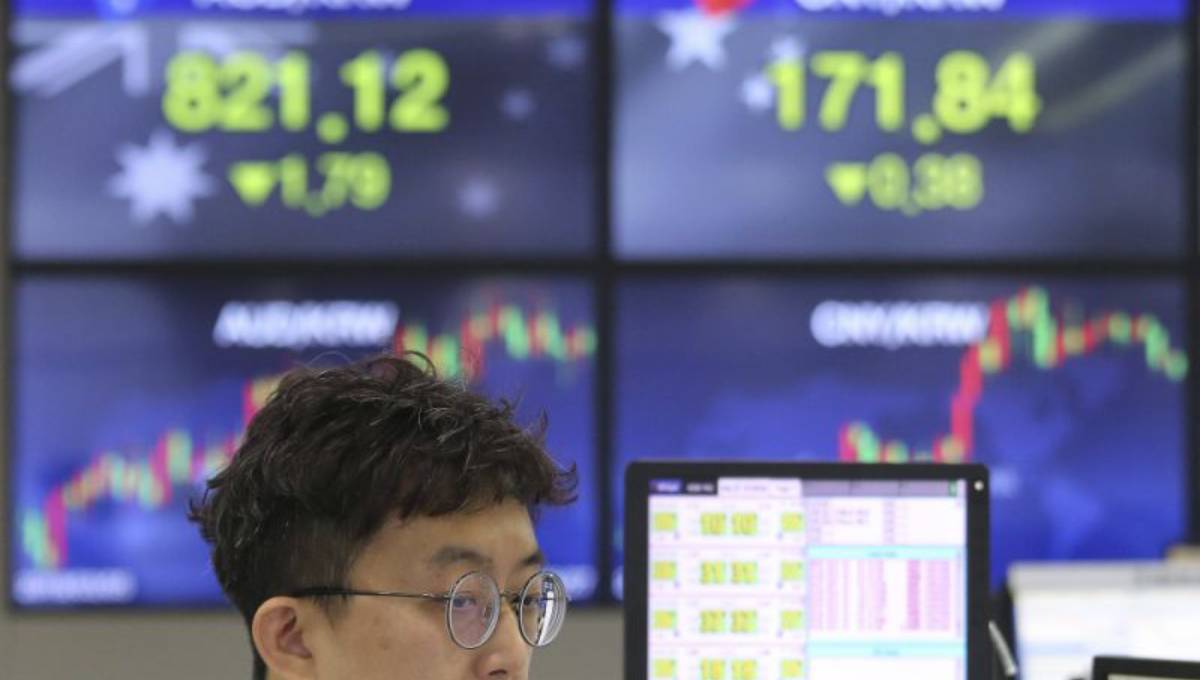 Tokyo, May 28 : Asian stocks mostly rose in muted trading Tuesday in the absence of major market-driving news on trade negotiations during the visit of President Donald Trump to Japan.

Trump was closing his state visit to Japan, which began Saturday. Market reaction to his comments was muted.

Trump pointed to the U.S.’s continuing “unbelievably large” trade imbalance with Japan, but he also said a trade deal was coming later this year, noting he expects it “sometime into the future.”

Markets in the United States were closed Monday for the Memorial Day holiday.

“Against the backdrop of a lack of reaction towards President Donald Trump’s words and the vacuum of leads, Asia markets look to trade to its own tune from a mixed but muted start to Tuesday,” said Jingyi Pan, market strategist at IG in Singapore.

Stocks rose in Europe on Monday, as pro-EU forces retained a majority in the 28-nation bloc’s parliament despite the rise of nationalist parties in a region-wide vote. Britain’s exchange remained closed for a bank holiday.

In the European election, far right and populist parties were among the biggest winners, as voters voiced concerns over immigration and security.

The 11th round of U.S.-China trade talks ended with no agreement. Instead, the U.S. moved to increase tariffs on Chinese goods, prompting China to reciprocate.

Bank of England predicts 13% inflation as it hikes interest rate to 1.75% and warns…