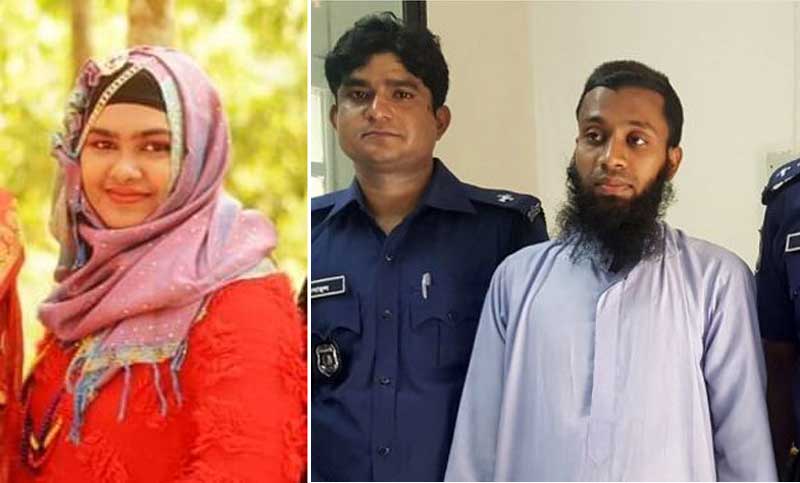 Moulvibazar Correspondent : Police have arrested an imam of a mosque on charges of killing a female lawyer in Borolekha upazila of Moulvibazar district early Monday.
The arrestee was identified as Mawlana Tanvir Ahmed (30), son of Monir Ali, resident of Charkona village of Barlekha upazila.

Earlier, Abida Sultana, 35, a female lawyer was found dead at her own residence in the area.Police arrested Tanvir Ahmed from Baruna area of Kalapur union in Sreemangal upazila.

Confirming the arrest, Abdul Salam, officer-in-charge of Sreemangal thana said they arrested Tanvir Ahmed as a suspect for interrogation.