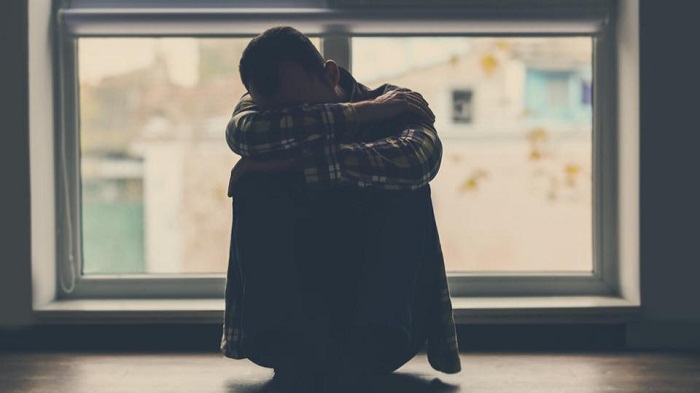 Depression and other mental health problems can spread through social networks, up to “three degrees of separation” or a friend of a friend of a friend, scientists warn.
In a hyperconnected world, traditional social networks – face-to-face contacts of daily life – are unravelling with the loss of social supports, said researchers at the Flinders University in Australia.

This is associated with increasing ‘deaths of despair’ related to alcohol, opiate overdose and suicide becoming more prevalent than ever, according to an article published in The Lancet journal.“Despair and distress can spread through social networks,” said Professor Tarun Bastiampillai, from the Flinders University College of Medicine and Public Health.

“The major implication is that instead of only resorting to medication, or individual psychological treatment, clinicians should also look to immediate social networks and wider social context including the influences of friends and family and wellbeing at work,” Bastiampillai said.

The emotional experiences of this clustered social network of up to 150 people — the traditional size of a village in the past — means ‘friends of friends of friends’ can have a negative or positive effect on us, he said.

Clinicians may need to look beyond an individual’s psychology and look at the individual’s wider social network and the negative or positive impacts it has, according to researchers.

Doctors should consider ‘social prescribing’ — where patients who present with depression are helped to engage with positive activities within their networks, they said.