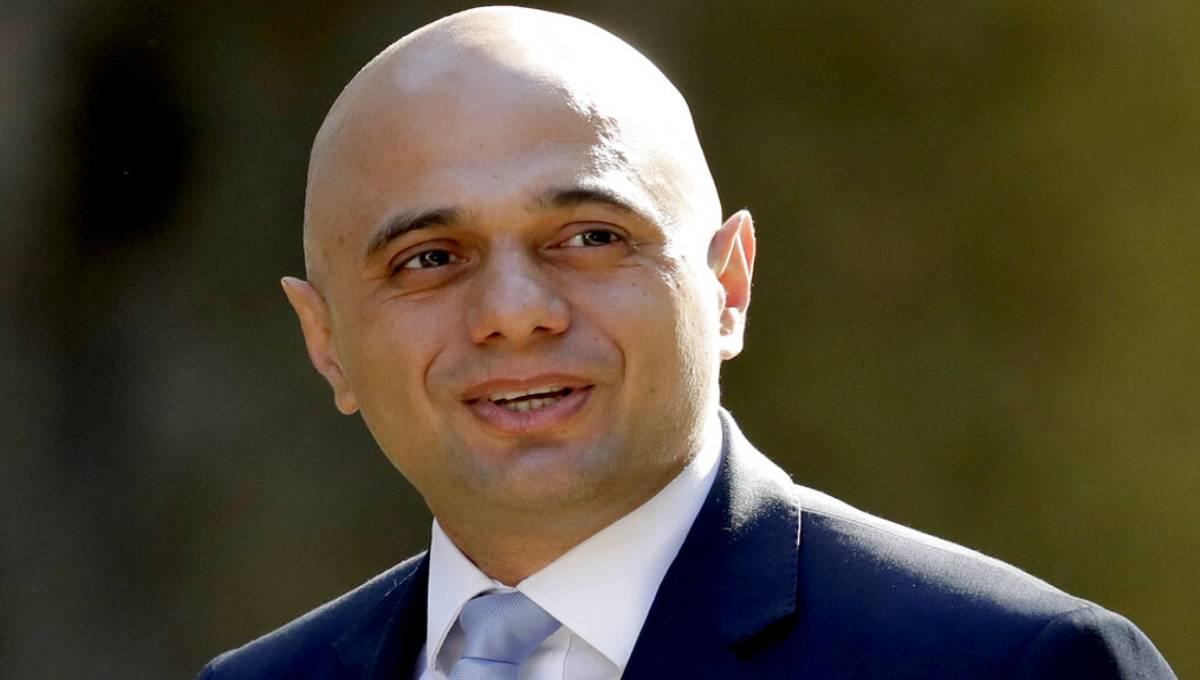 Javid said in a video posted Monday on Twitter that his goal is to restore trust and create new opportunities.

He says “first and foremost, we must deliver Brexit,”noting the Conservative Party’s poor results in the European Parliament election, which was announced Sunday.

Javid is the son of Pakistani immigrants and his father worked as a bus driver and shopkeeper. The 49-year-old joins a crowded field that already includes former Foreign Secretary Boris Johnson and former House of Commons leader Andrea Leadsom.

The winner of the contest to be the next Conservative leader will then by default become Britain’s prime minister. The race is expected to be decided by late July.