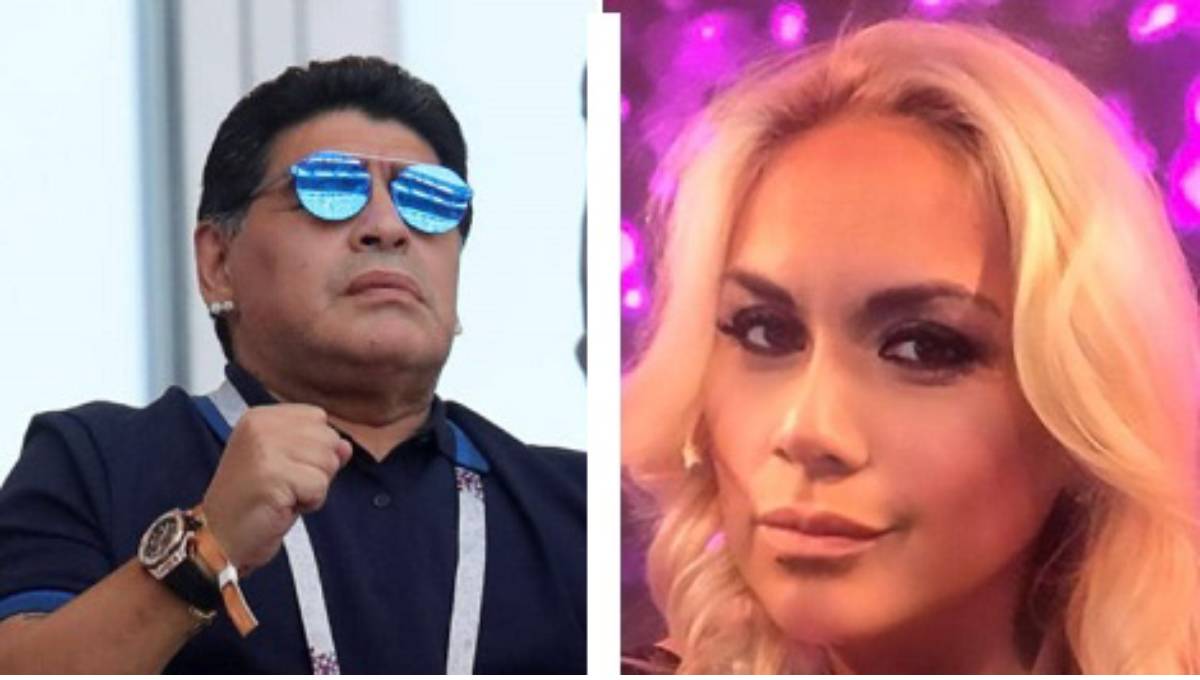 Dhaka, May 24 : Diego Maradona, an Argentinian football legend now training the Mexican club Dorados de Sinaloa, was detained at a Buenos Aires airport after his ex-girlfriend Rocio Oliva sued him for a $6.3 million pay-out, reports The Nation.

It is believed that Oliva, who had dated Maradona for six years before they broke up last December, has filed a claim in the San Miguel Family Court for “action of economic compensation” against the former footballer.

According to the reports, Maradona was returning to his native Argentina from Mexico when he was stopped by authorities who issued a formal notice of the proceedings against him from his ex.

A court date has allegedly been set for 13 June; Maradona, however, will be not attend the hearing, but will be represented there by his lawyer.

In January, Marca reported, referring to Maradona’s interview on Argentinian television, that he was infuriated with Oliva’s economic demands and declared that their “love is dead”.

“I’m not one to hit, but I felt like ripping her head off. Rocio is now completely out of my life. The love is dead now”, he allegedly said.