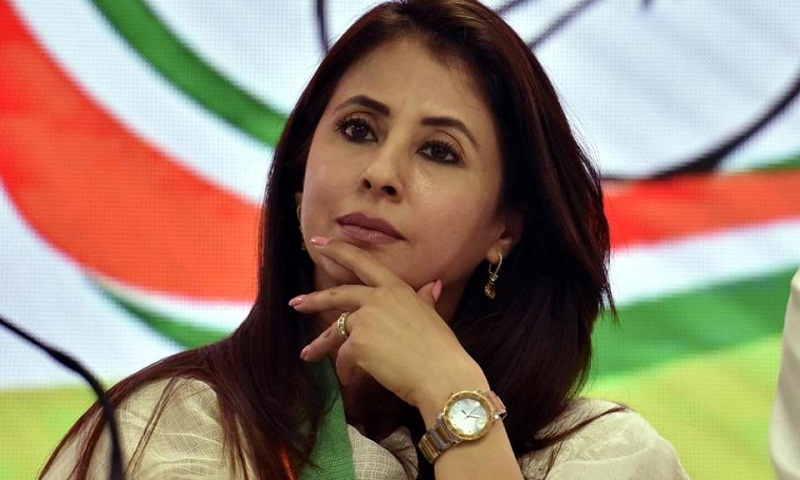 Congress’ Mumbai-North Lok Sabha seat candidate Urmila Matondkar on Thursday alleged that there was a mismatch in signatures on an electronic voting machine (EVM) form.
The actor, who was trailing against BJP’s Gopal Shetty by over 1,45,991 votes, said a complaint was filed with the Election Commission in this connection.

“On the form of EVM 17C from Magathane, the signatures and the machine numbers are different. A complaint has been filed with the Election Commission,” she said in a tweet, reports PTI.The actor, who is making her debut in electoral politics, earlier described the 2019 Lok Sabha polls as the “deciding election for the country”.

Last days of May? UK leader in peril as Brexit offer slammed