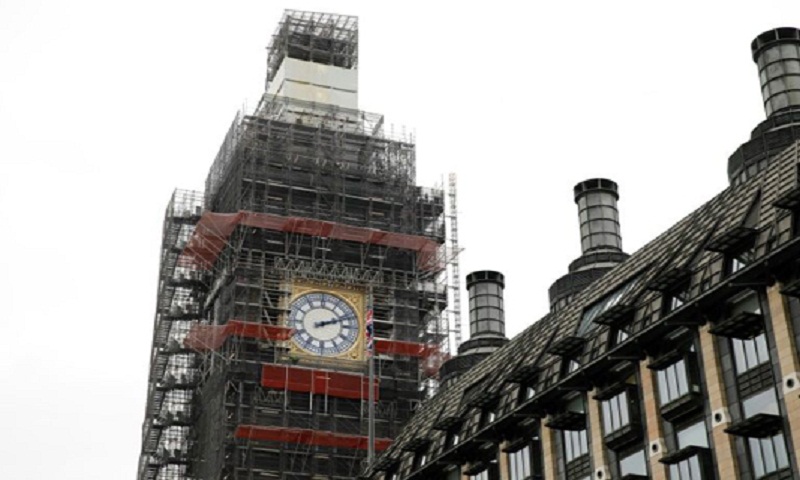 The British pound was rooted at four-month lows Wednesday after British MPs slammed Theresa May’s latest plan to push through her Brexit plan, increasing the chances of a no-deal divorce, while Asian markets drifted as dealers fret over China-US tensions.
With Wall Street providing a positive lead, regional equities were mostly on the up but analysts warned traders were on edge and any unsavoury headlines could precipitate another sell-off.The sterling rallied Tuesday after the prime minister unveiled her revised EU divorce deal that included a promise for lawmakers to set a confirmatory referendum on whatever version of Brexit they end up approving. However, the unit fell as quickly as it had risen as opponents of the original agreement attacked it as nothing more than a rehash. May called the new proposals this parliament’s “last chance” to end a political deadlock but with key MPs led by arch-Brexiters still unmoved, it is likely to fall flat for a fourth time.

Failure to get the deal through parliament will more than likely see May resign and possibly replaced by a more hardline leader — most bets are on the controversial Boris Johnson — who would push for a no-deal exit, a scenario analysts warn could spell economic hardship.

“Politicians from all sides trashed her proposals, leaving the pound mired at four-month lows while the prime minister awaits her end of days,” said OANDA senior market analyst Jeffrey Halley.

“A settlement remains as distant as ever.”

The pound edged up marginally against the dollar but is struggling to get out of the levels last seen in January.Dealers are keeping a close eye on developments in the China-US trade tussle after the pair swapped tariff hikes and Donald Trump barred Chinese telecoms giant Huawei from the US market and put it on a sales blacklist.

A 90-day reprieve provided a semblance of hope that the row can be resolved and the two economic superpowers will hammer out a trade deal at some point.

But Halley warned markets will be “vulnerable to headline bombs. Most notably, China has been very, very quiet on its intended retaliatory measures against the US. Make no mistake, they’ve not gone away, and any unexpected announcement by Beijing on that front could turn sentiment very quickly indeed.”

In early trade, Hong Kong edged up 0.2 percent while Tokyo went into the break 0.3 percent higher with Singapore, Taipei and Wellington also on the rise.

But Shanghai, Sydney and Seoul all turned negative.

Attention is now on the release later in the day of the minutes from the Federal Reserve’s most recent policy meeting, with hopes it will provide some idea about the state of the US economy.

Traders will also pore over the report seeking forward guidance on its plans for interest rates as concerns about a growth slowdown begin to set in globally, while some observers suggest the bank could even be contemplating a cut.