Japan to continue support to Bangladesh in its dev efforts: Envoy 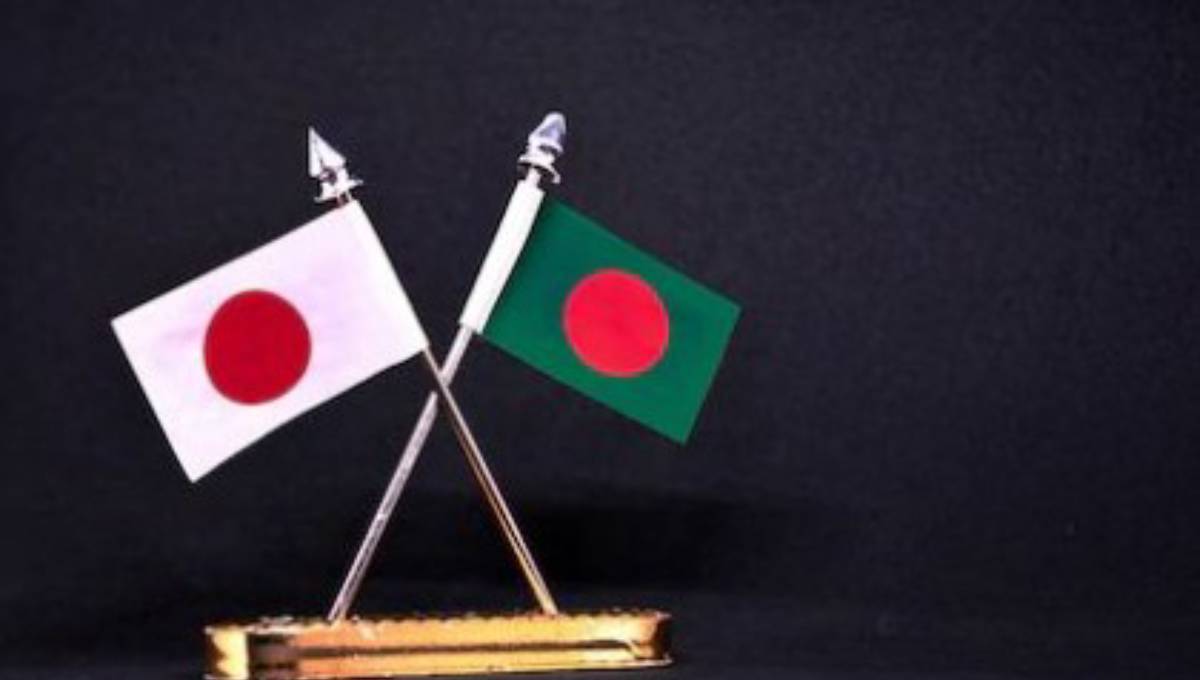 Dhaka, May 20 : Japanese Ambassador to Bangladesh Hiroyasu Izumi on Monday assured Prime Minister Sheikh Hasina of his country’s continued support to Bangladesh in its efforts for economic prosperity.

The Japanese envoy came up with the assurance when he met Sheikh Hasina at her official residence Ganobhaban.

He said the Japanese envoy informed Prime Minister Sheikh Hasina that during her upcoming visit to Japan, the USD 2.5 billion 40th Official Development Assistance (ODA) agreement will be signed, which will be 35 percent higher than the last year.

He also said Japanese Prime Minister Shinzō Abe is eagerly waiting to receive his Bangladeshi counterpart in Japan during her coming Japan visit.

Congratulating her on reelection in the last parliamentary elections, Hiroyasu Izumi said the next five years will be very much important for Bangladesh as the economy of the country will take off for further progress.

The Japanese Ambassador was apprised of the progress of the coal-fired 1200 MW Matarbari Power Plant project in Maheshkhali upazila of Cox’s Bazar district.

Mentioning that Japan is a great friend of Bangladesh, Prime Minister Sheikh Hasina said she is also eagerly waiting to meet Shinzō Abe.

She also recalled the contributions of Japan to the economic development of the country and its to construct Rupsha Bridge during Bangabandhu’s regime after Bangladesh’s independence.