PM Modi performs puja at Kedarnath after meditating for 17 hrs 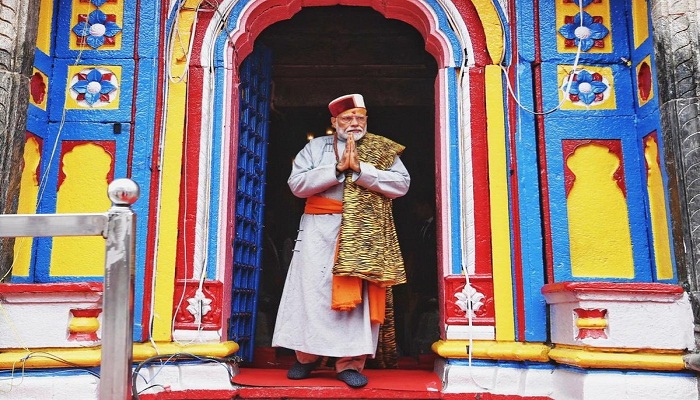 Prime Minister Narendra Modi Sunday performed puja at the Kedanath shrine after meditating for 17 hours at a holy cave near the temple.
He reached the shrine situated at a height of 11,755 feet near the Mandakini river on Saturday and paid obeisance. He also took stock of development work in the temple town.

Later in the day, he is expected to be in Badrinath, another temple in Uttarakhand’s ‘char dham’ religious circuit.This is Modi’s fourth visit to the temple dedicated to Lord Shiva in the last two years.

The portals of Kedarnath and Badrinath shrines reopened for devotees earlier this month after the winter break.

The prime minister arrived at the Jolly Grant airport Saturday morning and then went directly to Kedarnath, officials said.

This is my second innings: Obaidul Quader