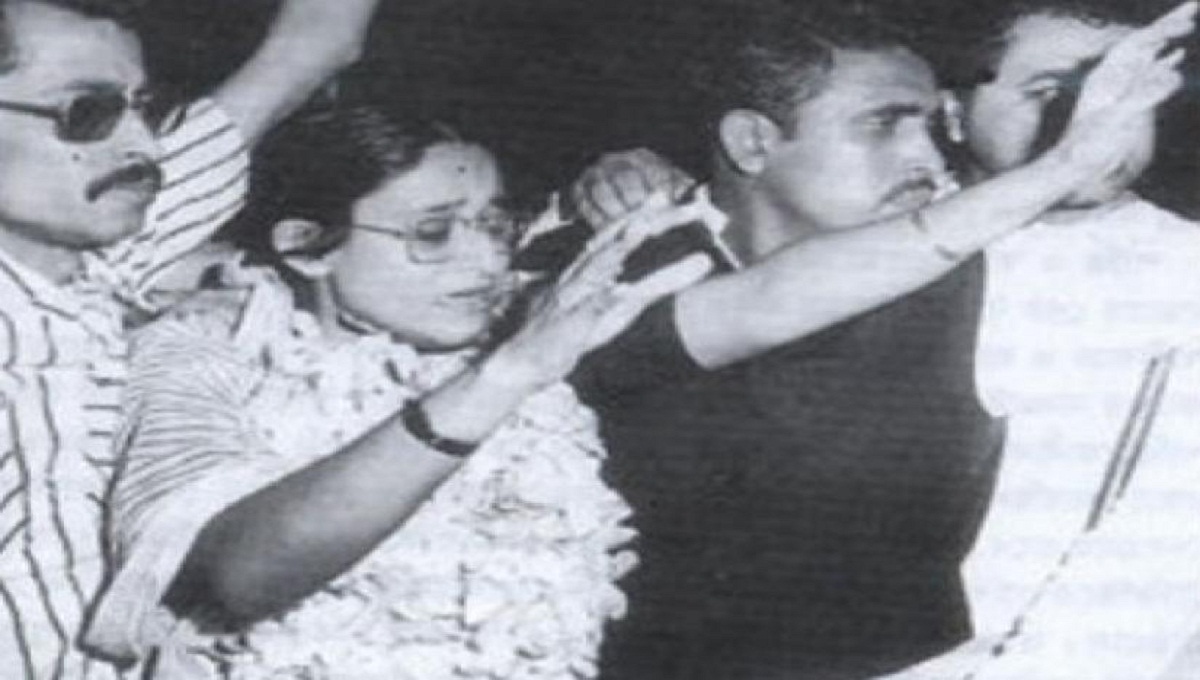 Dhaka, May 17 : The 39th Homecoming Day of Awami League President and Prime Minister Sheikh Hasina is being observed on Friday.

On May 17, 1981, Sheikh Hasina returned home from India after nearly six years in exile following the assassination of Father of the Nation Bangabandhu Sheikh MujiburRahman and most of his family members by a cabal of army officers on August 15, 1975.

However, both the daughters of Bangabandhu – Sheikh Hasina and Sheikh Rehana – survived as they were in Germany at the time. Hasina was elected president of Awami League in her absence in the party’s national council held on February 14-16, 1981.

Awami League and its associate bodies have chalked out various programmes, including milad, doamahfil and discussions, to mark the day.

President Abdul Hamid issued a message on the occasion.

President in London for health checkup

In Cannes, a gory Western stands against Bolsonaro’s Brazil