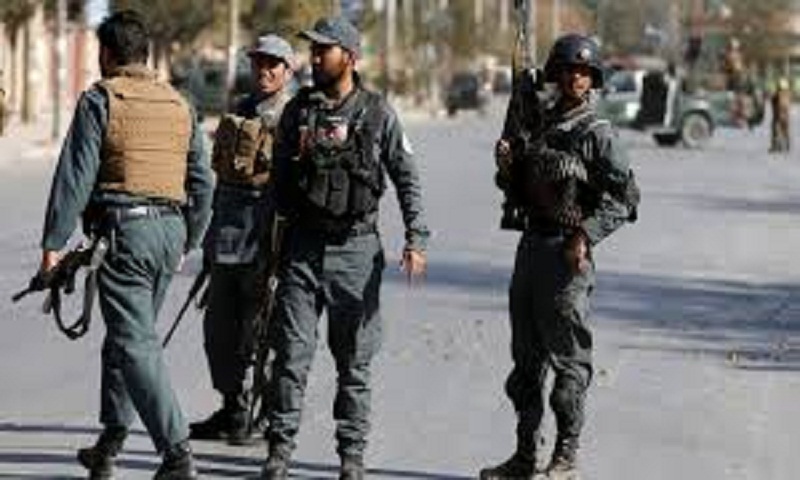 Afghan officials say an airstrike killed 17 policemen by mistake during a battle with the Taliban just outside the provincial capital of Lashkar Gah in the country’s southern Helmand province.
Attaullah Afghan, head of the provincial council, says the airstrike took place on Thursday as Afghan police were fighting the Taliban near the city. He also says 14 policemen were wounded in the strike.

It wasn’t immediately clear who carried out the airstrike, Afghan or US forces. There was no immediate response to a query to the US military in Kabul. American forces regularly back Afghan troops when asked to.Helmand’s governor, Mohammad Yasin, says the airstrike is being investigated. A Taliban statement claimed US forces were behind it.