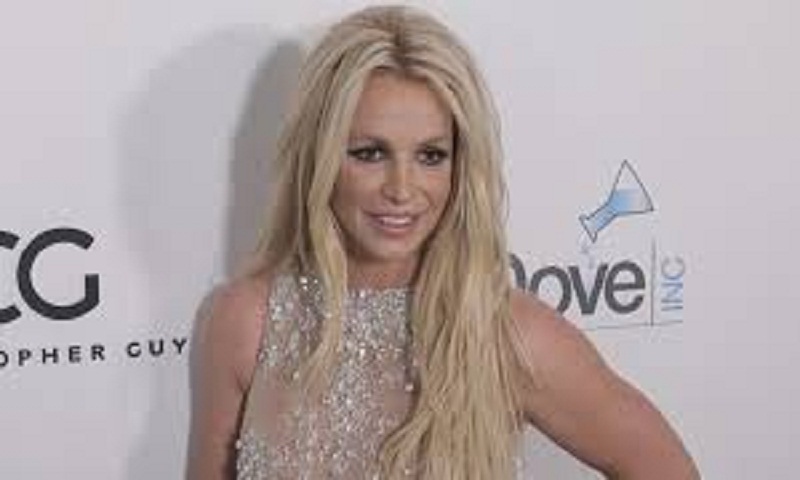 Britney Spears’ longtime manager Larry Rudolph has said the singer may never perform again, reports PTI.
Rudolf, whose association with the singer goes back as far as her debut album “Baby… One More Time”, in 1999, said he wants her find a “peaceful, happy” place.

“I’ve been with her for two-thirds of her life. I look at her almost like I look at my own daughter. It’s very emotional for me… and really rough. Personally, I want for her to just find a peaceful, happy place whatever that means for her. It’s not about a career anymore it’s about life,” he told VarietySpears, who recently postponed her Las Vegas residency in the wake of her father Jamie’s treatment for a ruptured colon, is scheduled to undergo psychological evaluation.

She reportedly told a judge that her father, Jamie Spears, forced her to enter a mental health facility and take medication against her will. The 37-year-old singer had checked herself into a 30-day programme in March in the midst of her father’s ongoing health issues.

Rudolf said the decision not to go ahead with the Vegas residency stemmed from the fact that she is “taking time to regroup and get her head together”.

“She’s putting herself ahead of everyone else, and I’m proud of her for that. If she never works again, she never works again. My role is to handle her career when she wants a career. If she comes back strong and full of desire and passion and wants to do it, great. If she takes off six months or six years, it’s totally fine. To me, it’s about her finding her happy place,” he added.

Last month, fans protested Spears’ release from a psychiatric facility with “Free Britney” banners, with attendees shouting, “Hey, ho, Larry Rudolph has got to go,” claiming it was her manager’s decision to put the star in the facility.

A day after the protest, the singer went on social media to comfort worried admirers, saying she will be “back very soon”.