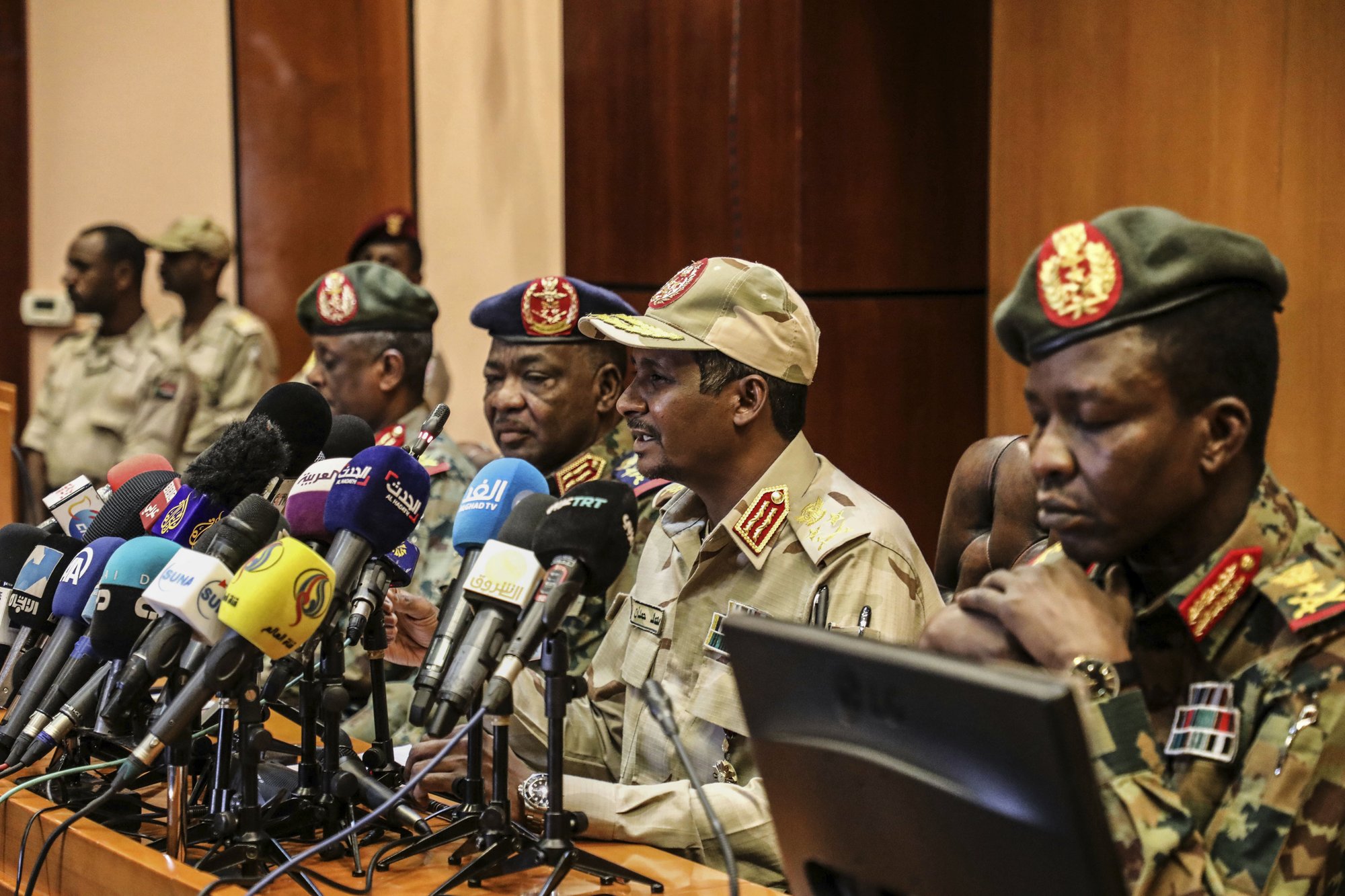 Khartoum, May 14 : A Sudanese medical union says six people have been shot and killed in overnight clashes between security forces and protesters behind the uprising that ousted President Omar al-Bashir.

The Sudan Doctors Committee, which is part of the Sudanese Professionals Association that has been spearheading the protests, said on Tuesday the six included an army officer.

The clashes took place in several locations across the country, including the ongoing sit-in area outside the military headquarters in Khartoum.

The ruling military council confirmed the death of an army major and said three troops were wounded at the sit-in.

Al-Bashir has been imprisoned in the capital, Khartoum, since the military removed him from power on April 11. The demonstrators, however, have remained in the streets, demanding the military hand over to civilian rule.