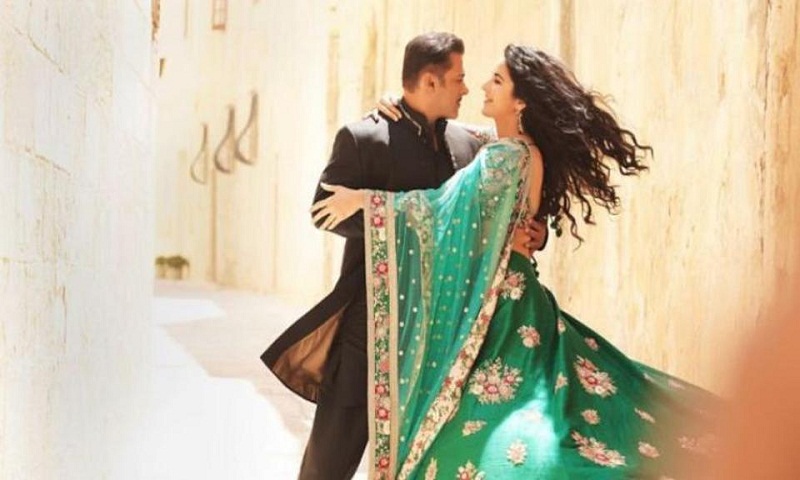 Bollywood actor Salman Khan often ensures solo release for his films, with Eid becoming synonymous with his films. His upcoming film with Katrina Kaif, Bharat, however, has found himself a novel clash – India’s first match in World Cup will also be held on June 5, when the movie hits theatres. Director Ali Abbas Zafar, however, is unfazed by the clash.
Zafar told Mumbai Mirror in an interview, “India will play and win the first match, and our film will enter cinemas. It’s a great time for entertainment in June. When we announced the film, the World Cup schedule was not out. It’s a coincidence that India’s first match and Eid fall on the same day.”After the warm-up games scheduled in May, India will play its first match on June 5 opposite South Africa at The Rose Bowl, Southampton in the upcoming ICC Cricket World Cup 2019.