Heart deaths up for first time in 50 years 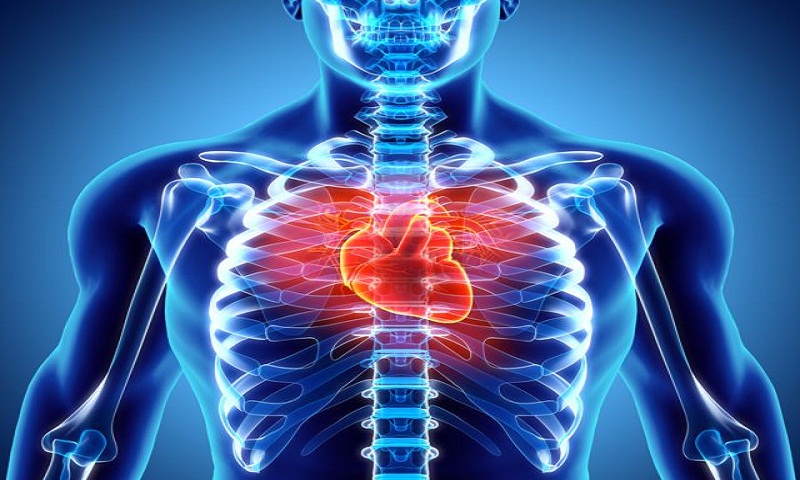 Deaths from heart and circulatory diseases among people under 75 are on the rise for the first time in 50 years, UK figures show.
The British Heart Foundation (BHF) says increasing rates of diabetes and obesity are partly responsible.

In 2017 there were 42,384 deaths in under-75s from heart and circulatory conditions, up from 41,042 in 2014.The charity says the historic pace of progress in reducing these deaths “has slowed to a near standstill”.

Heart and circulatory diseases remain a leading cause of death in the UK, with millions at risk because of conditions like high blood pressure.

According to the charity’s report, more than 14 million adults have high blood pressure but nearly 5 million do not know it because they have yet to be diagnosed.

And around 15 million, or one in every four, adults in the UK is obese.Over the last five years the UK has seen an 18% increase in people diagnosed with diabetes. Circulatory diseases include stroke and diseases of the arteries.

Historically, the UK has made great strides at treating and preventing heart disease, thanks to better prevention – getting more people to stop smoking, for example – and new treatments.

The BHF says a slowdown in the rate of improvement in death rates combined with a growing population is partly to blame for the reversal it is now seeing.

Simon Gillespie, chief executive at the BHF, said: “In the UK we’ve made phenomenal progress in reducing the number of people who die of a heart attack or stroke.

“But we’re seeing more people die each year from heart and circulatory diseases in the UK before they reach their 75th, or even 65th, birthday. We are deeply concerned by this reversal.

“Heart and circulatory diseases remain a leading cause of death in the UK, with millions at risk because of conditions like high blood pressure and diabetes.

“We need to work in partnership with government, the NHS and medical research community to increase research investment and accelerate innovative approaches to diagnose and support the millions of people at risk of a heart attack or stroke.”