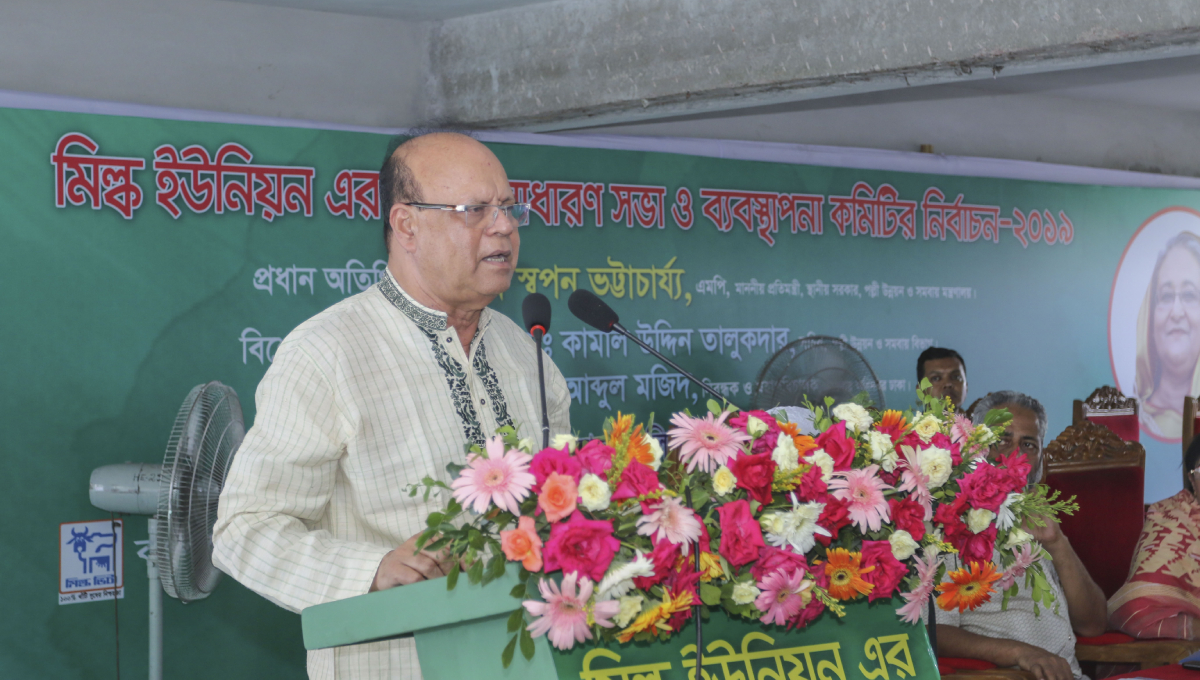 He came up with the warning at Milk Vita’s special general meeting and management committee election at the Dhugdha Bhaban in Dhaka.

Swapan recognised irregularities at Milk Vita and said that corruption stemmed the growth of cooperatives in Bangladesh.

He also warned of taking action against private dairy farms who evade taxes.

Swapan asked the Milk Vita management to infuse dynamism into its marketing department and come up with plans to minimise losses.

“We want to develop our local sector so that we don’t have to import milk,” he said.