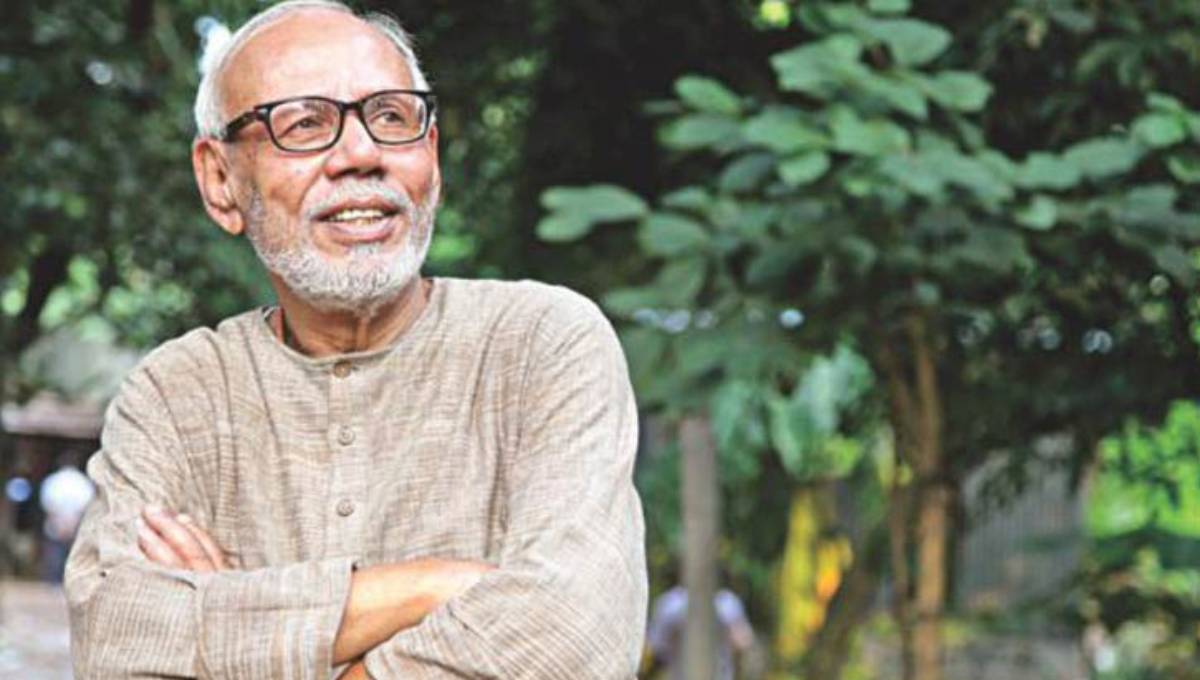 On her behalf, her special assistant barrister Biplob Barua handed over the cheque to Shamsuzzaman’s daughter Koyel at Azgar Ali Hospital in Old Dhaka in the morning.

Shamsuzzaman was hospitalised on April 26 after suffering from indigestion and underwent a gallbladder surgery a day later.

The Ekushey Padak winner was put on life support after his condition deteriorated.

Born on September 10, 1941, in Noakhali, Shamsuzzaman began his career as a comedian and also wrote over 100 stories, and film scripts.

He was awarded the Ekushey Padak in 2015 and won Bangladesh National Film Awards five times.

His career started in 1961 as an Assistant Director in “Bishkonna” and he first gained popularity as an actor through Amzad Hossain’s “Noyonmoni” (1976).

US issues new warning to ships after ‘sabotage’ off UAE