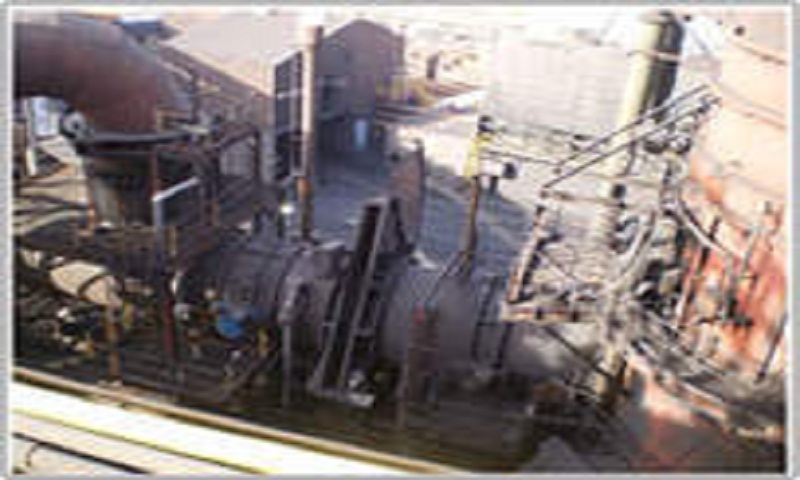 Power generation witnesses a record high as much as 12,412MW gave people relief from the heat wave that is sweeping over parts of Bangladesh after rains triggered by cyclone ‘Fani’.
As there is no shortage in power generation, the Power Development Board (PDB) has streamlined the power distribution system to bring down the power cuts to almost zero level across the country, said PDB sources.

“We are very capable to meet the present demand of electricity . . . we are producing the highest as per ourinstallment capacity during daily peak-hour to meet the demand of power users,” said State Minister for Power, Energy and Mineral Resources Nasrul Hamid.

Power supply will become more stable within a few months as some under construction plants will start power generation, Hamid said, adding the present government of Prime Minister Sheikh Hasina has set a target to supply electricity to every house by 2021 through increasing the generation capacity to 24,000MW.

“Affordable, uninterrupted and reliable power supply is our main target . . . we are working relentlessly to fulfill this target and setting of modern equipment to ensure uninterrupted power to all,” he added.

According to Met office, mild to moderate heat wave is sweeping over Khulna division and the regions of Faridpur, Madaripur, Gopalganj, Rajshahi, Pabna and Naogaon and it may continue.

Day and night temperature may rise slightly over the country, said Met office.

The government has expanded transmission and distribution lines to ensure uninterrupted supply of power across the country. At presently 93 percent people of the country have access to electricity.

Combined entrance tests of universities may be from next year: Mohibul