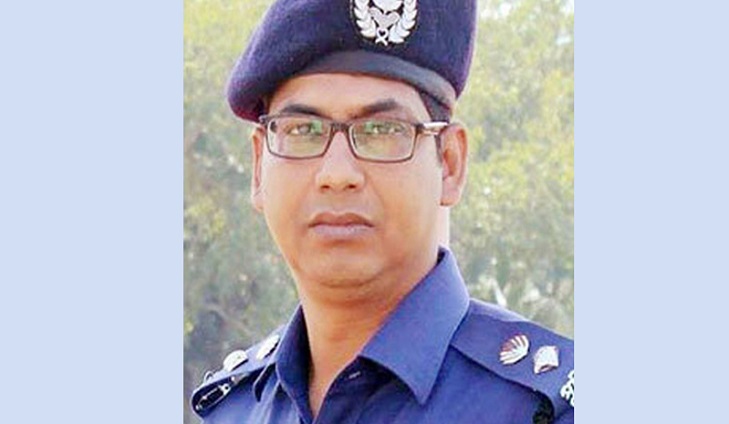 Two more police officers suspended and attached to other police units for their negligence in dealing the case filed over the murder of Feni madrasa girl Nusrat Jahan Rafi.
The two police officials — Sub-Inspector Abu Yousuf and Sub-Inspector Iqbal Ahmed of Sonagazi Police Station – were suspended on Friday, sources said.

Apart from this, the police authorities are also taking action against SM Jahangir Alam, superintendent of police in Feni.The SP will be attached to another unit after withdrawing from the district as a punitive action, sources added.