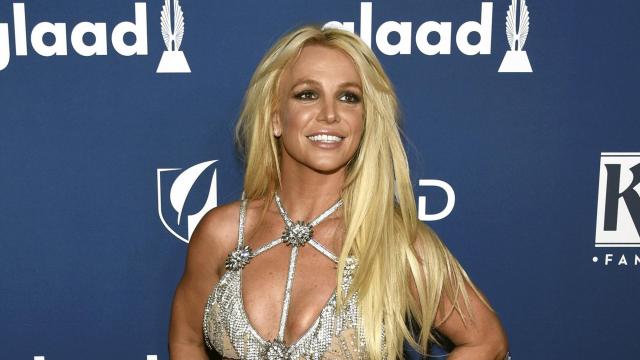 Los Angeles, May 11 : After listening to Britney Spears and both of her parents speak in an unusual court appearance, a judge has ordered an expert evaluation of the 37-year-old singer’s situation.

The courtroom was cleared of members of the public and media Friday before Spears and her parents were brought in through a side door to discuss her conservatorship, which has put control of nearly all of her affairs in the hands of her father.

After the hearing, Judge Brenda Penny ordered a so-called 730 expert evaluation, a competence examination that is usually used for parents in divorce cases.

It’s not clear whether the examination relates to Spears’ relationship to her two sons or her parents’ oversight of her.

Penny says in her order that both Spears and her parents agreed to the evaluation.

Britney Spears appeared in court at her own request to speak to a judge who oversees the conservatorship that has controlled her affairs for 11 years.

But Los Angeles Superior Court Judge Brenda Penny cleared the courtroom Friday of all members of the public and media before Spears appeared, so only those involved in the case know what she said.

When the doors re-opened, the courtroom was empty, and Penny has issued no ruling or statement on Spears’ case.

Spears was brought in and out of the courthouse via backdoors and side entrances, and only a few determined fans and passers-by caught glimpses of her.

The 37-year-old singer doesn’t normally attend hearings on her conservatorship, which gives her father, Jamie Spears, and various lawyers power over much of her life.