The planning minister also promised other services to the haor population 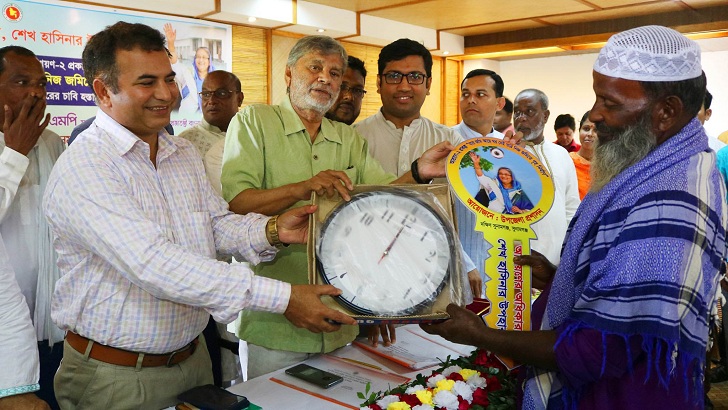 The minister said this at the inauguration program of the “Providing Houses to Landowners Lacking Homes” project, in Joykolos area of South Sunamganj sub district, around 11am on Friday.

“We will: develop the schools, build more community clinics, fix the culverts, plus provide tube wells and toilets for the underprivileged people in the haors,” said the minister.

When asked about the delay of the projects, the minister said: “Some projects end ahead of schedule while some take time. There are several reasons behind the delays which we often do not know.

“Usually these are because of land ownership and other times these are due to official matters.”

Mannan added: “Bangladesh is not the only country where delays occur. It is common in other countries, including the neighboring countries.”

“Most of the development projects in Bangladesh are completed on time. The rate at which projects are completed has increased and will further increase  in future,” the minister added.