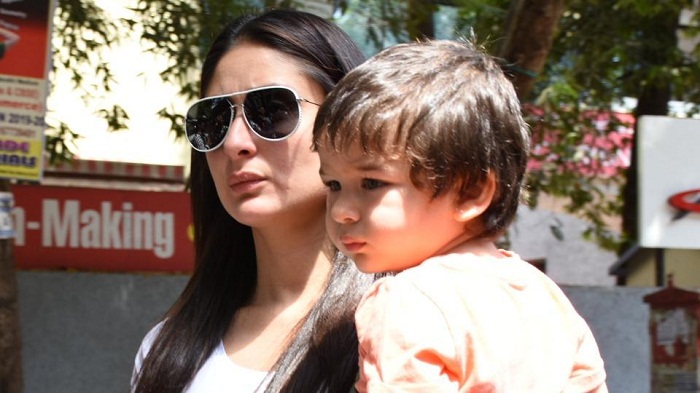 Kareena Kapoor Khan believes the legacy of her family banner, RK Studios, which was recently sold to a realty firm, is not limited to a piece of land.

When asked about the development, Kareena told reporters, “The legacy of RK has already been taken ahead with girls like Karisma and I. Now we have Ranbir. Through our work and performances, the legacy is being taken ahead. Hopefully, our kids will also take it ahead,” she added. The Indian Film and Television Director’s Association (IFTDA) recently appealed to the realtor to build a Raj Kapoor Museum, its founder, on the site of the studio.

Raj Kapoor built the studio in 1948 and directed and produced several projects under its banner over the next few decades, the last one being Rishi Kapoor’s Aa Ab Laut Chalen in 1999. Kareena will next be seen opposite Akshay Kumar in Good News, which is slated to release on December 27.

“We have four amazing actors Akshay Kumar, Diljit Dosanjh, Kiara Advani, and me. People should expect a fun ride. Our film is releasing maybe after one week or two weeks after Dabangg 3. But there can’t be any comparison between the two films, they both are different from one another,” Kareena said on the sidelines of third edition of UNICEF-AROI Radio4Child awards.

Expert for maximum caution while drinking water to check Hepatitis-E