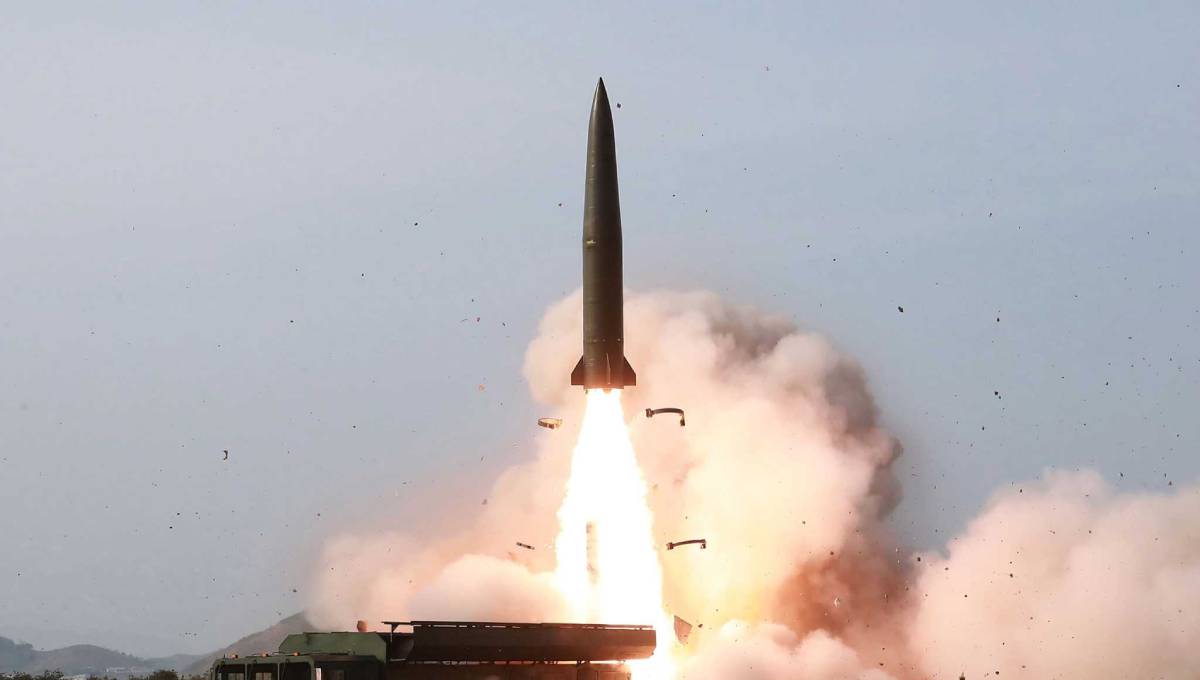 Seoul, May 9 : North Korea has described its firing of rocket artillery and an apparent short-range ballistic missile over the weekend as a regular and defensive military exercise and ridiculed South Korea for criticizing the launches.

Pyongyang’s state media on Thursday carried a statement by an unnamed military spokesman who called Seoul’s criticism a “cock-and-bull story.” Seoul’s presidential Blue House and Defense Ministry have raised concern that Saturday’s launches went against the spirit of an inter-Korean military agreement reached last year to cease all hostile acts.

A separate statement by a North Korean foreign ministry spokesman described the launches as a “routine and self-defensive military drill.”

The launches were a likely sign of Pyongyang’s frustration at stalled diplomatic talks with Washington meant to provide coveted sanctions relief in return for nuclear disarmament.

Asian shares mostly lower amid jitters ahead of trade talks