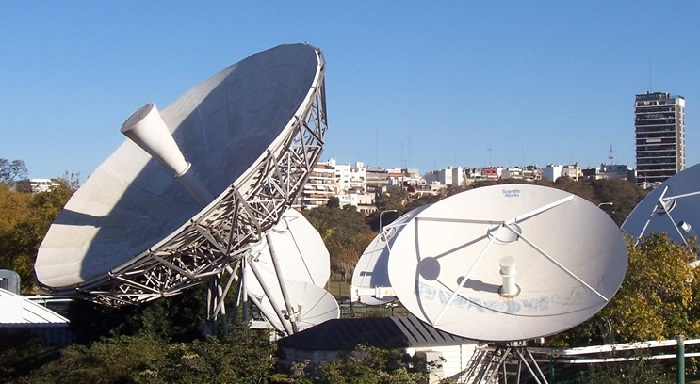 The Indian Information and Broadcasting ministry has decided to air Bangladeshi Television channels through DD Free Dish platform soon.
The decision came when a Bangladeshi delegation on Tuesday met with officials of the Indian Information and Broadcasting ministry to discuss and finalise the making of a feature film on the life and works of ‘Bangabandhu’ Sheikh Mujibur Rahman.

A working agreement on co-operation between All India Radio and Bangladesh Betar was also agreed upon between the two countries, implementation of which would start from June, 2019.

The feature film, on the life and works of ‘Bangabandhu’ Sheikh Mujibur Rahman, will be directed by filmmaker Shyam Benegal, while the film script will be written by Atul Tiwari.

As part of the agreement between the two countries, the Bangladesh delegation assured full cooperation in ensuring logistics for shooting the film and for facilitating research for scriptwriter Atul Tiwari, who will travel to Bangladesh to do background research for the project. Bangladesh also said Tiwari will be assisted by Bangladesh’ film personality, Piplu Khan.

Apart from the film on Sheikh Mujibur Rahman, the two countries will also co-produce a documentary on the Bangladesh Liberation War. The Indian authorities agreed that the director of the documentary would be from Bangladesh who would be assisted by a co-director from India.