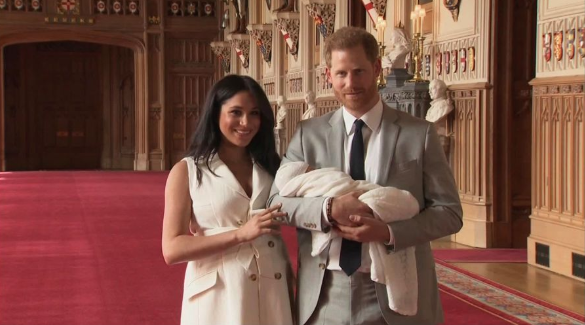 The Duke and Duchess of Sussex have appeared in front of selected media cradling their two-day-old son at St George’s Hall at Windsor Castle.
The couple gushed over their newborn son, who was born Monday morning at 5:26 a.m weighing 7lbs 3oz.

“He has the sweetest temperament, he’s really calm,” the Duchess of Sussex said.Harry and Meghan are expected to give the world its first glimpse of their two-day-old son, who was born at 5:26 a.m. Monday morning, weighing 7lbs 3oz. 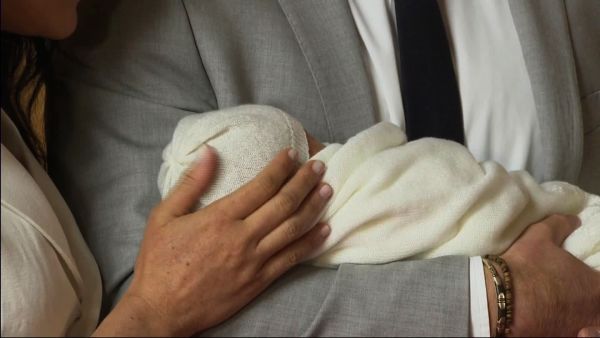 On Monday, Harry told reporters that the couple planned to appear in front of the media on Wednesday.

Britain’s Prince Harry, Duke of Sussex, speaks to members of the media at Windsor Castle in Windsor.The couple ultimately kept the details of the pregnancy under wraps after announcing they were expecting a baby last October, in line with their repeated requests for privacy since they began dating years ago.

The palace would not confirm on Monday where the baby was delivered, but said Harry had been by his wife’s side. 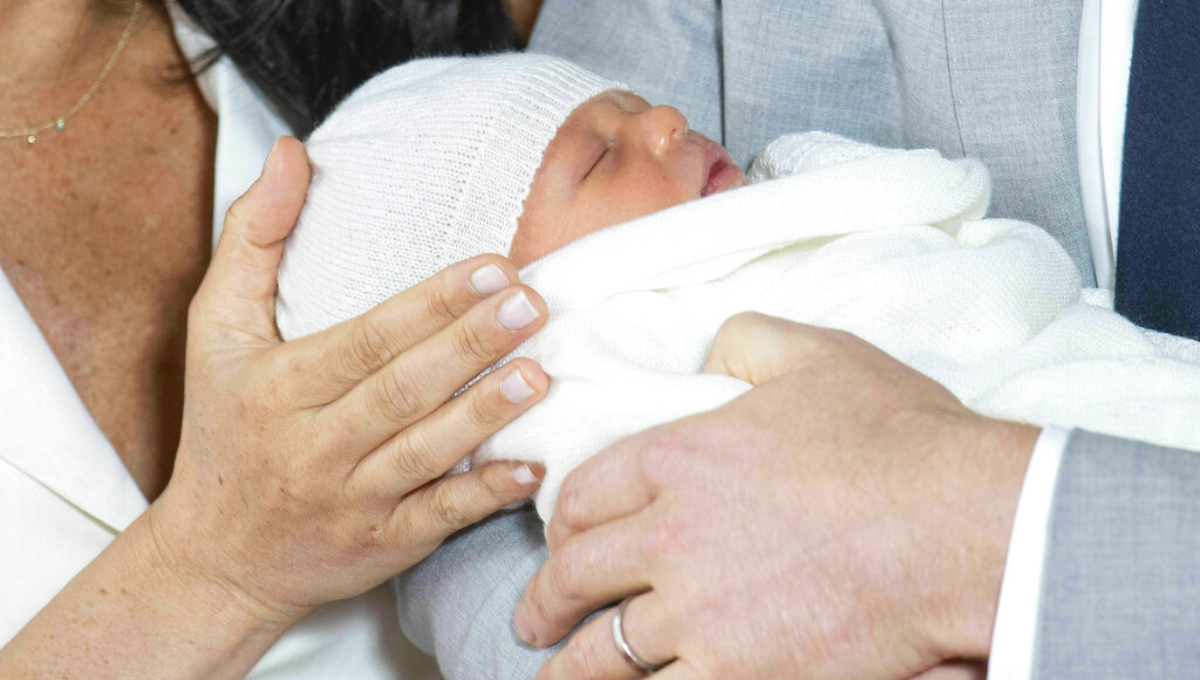