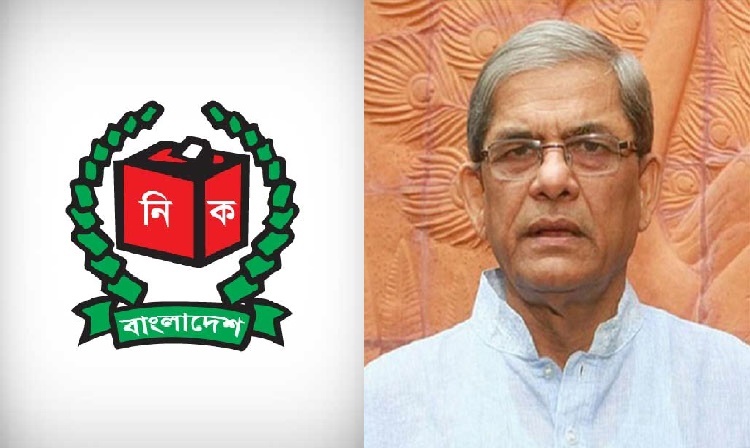 EC Secretary Helaluddin Ahmed announced the election schedule on Wednesday.According to the polls schedule, the deadline for filing nomination papers is May 23 while the scrutiny of the nominations on May 27 and the last date for withdrawal of candidatures on June 3.

Electoral symbols will be allocated on June 4 and EVM will be used at all voting centres, said EC secretary.

The seat fell vacant on April 30 as Mirza Fakhrul Islam Alamgir failed to take oath within the stipulated time of April 29.