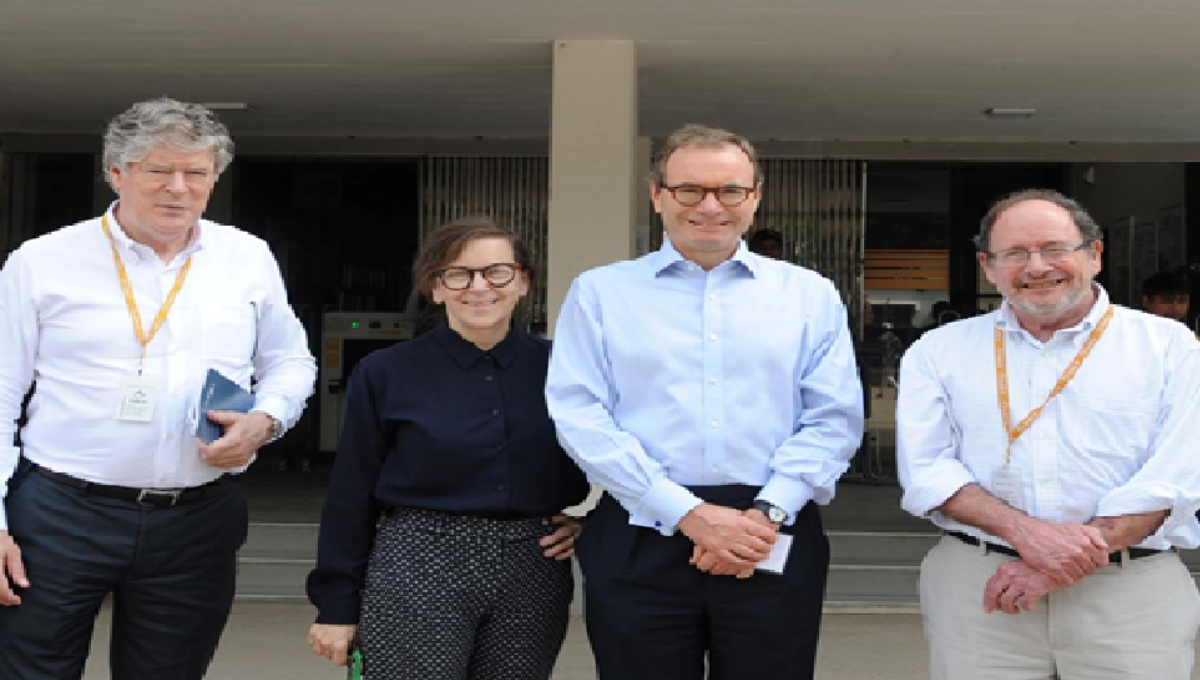 “Research and innovations have a vital role to play at the heart of public health policymaking and implementation, and I look forward to working with icddr,b to ensure we’ve the best possible advice from the best experts, based on the strongest evidence,” he said.

The UK High Commissioner made the remarks while he along with his wife Teresa Albor paid his first visit to icddr,b in the city’s Mohakhali area on Tuesday, said a press release on Wednesday.

It said the envoy and his wife were very keen to learn about icddr,b,  a world–renowned public health research institution and its recent emergency response role in Rohingya crisis.

During their visit, Prof Clemens presented an overview of icddr,b and how UKAid  contributes to its continued excellence in scientific discovery.

He explained how icddr,b provides basic and implementation research and knowledge translation to solve major public health problems facing low- and middle-income countries in the world.

Chatterton Dickson was not only impressed by the volume of public health research, but was struck by how easily the research gets translated to low-cost solutions to serve people in need in Bangladesh and other parts of the world, the release said.

Prof Clemens said icddr,b’s research is supported by a combination of core support from bilateral donors and grant income. UKAid is one of the top three research grant providers.