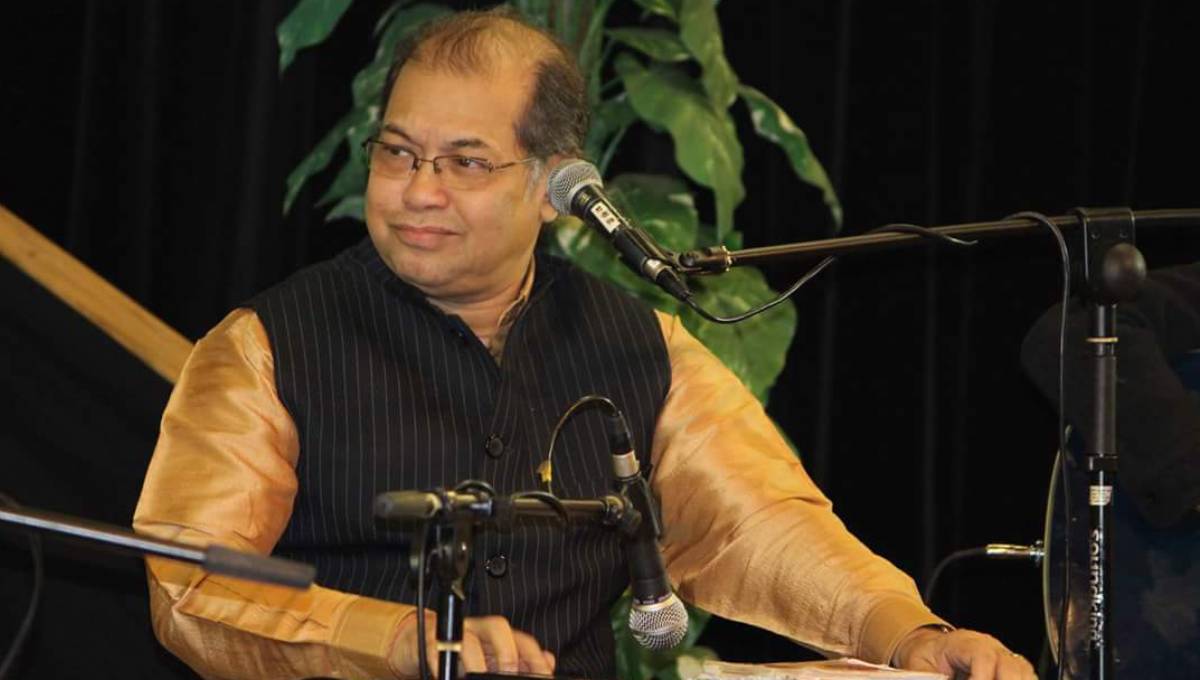 Dhaka, May 7 : Renowned singer Subir Nandi died at a hospital in Singapore early Tuesday. He was 66.

He breathed his last around 4:30am, said Dr Samanta Lal Sen, chief coordinator of National Institute of Burn and Plastic Surgery, who alsosupervised his treatment.

The Ekushey Padak winner was taken to Singapore on April 30 at Prime Minister Sheikh Hasina’s direction, two weeks after he was admitted to Combined Military Hospital following a heart attack.

Born in 1953 in Sylhet, Subir spent his childhood in Dhaka and Kolkata. His father was a doctor and medical officer at Teliapara Tea Estate.

Subir and his nine siblings learnt music from Ustad Babar Ali Khan. He recorded his first song in 1972. It was written by Mohammed Muzakker and composed by Ustad Mir Kasem.

In a career spanning over four decades, Subir claimed to have sung 2,000 film songs – the second-highest by any male singer after Andrew Kishore. In 1994, he rendered songs at the House of Commons.