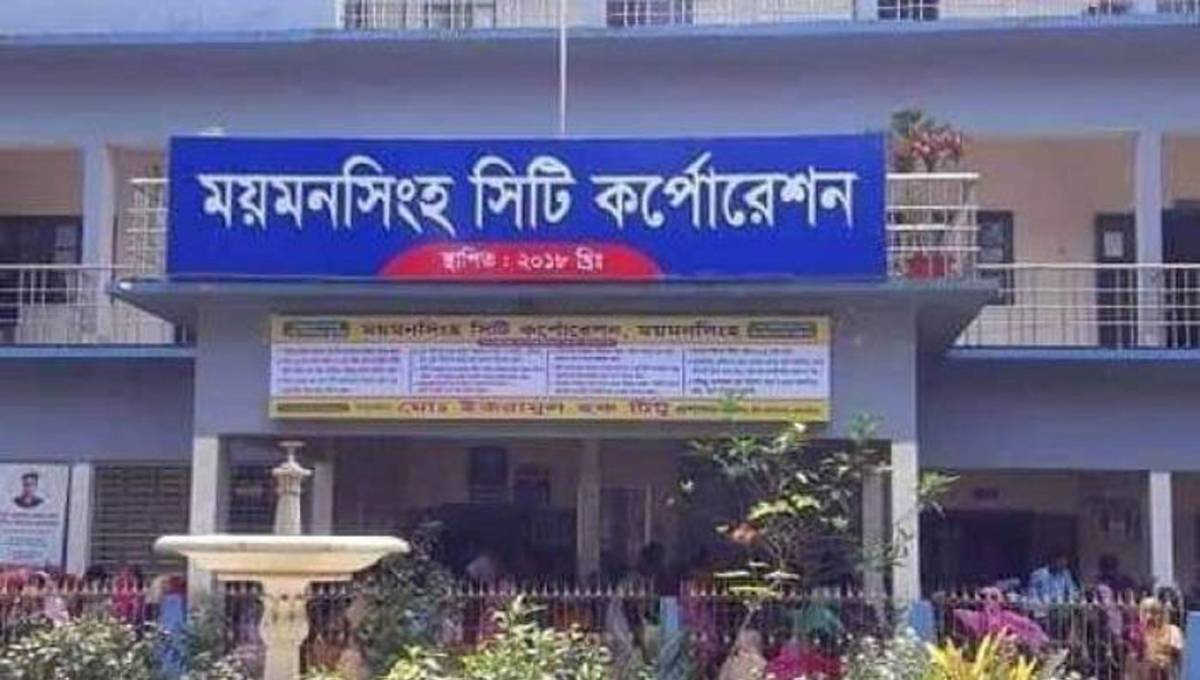 Mymensingh, May 5 : Voters are exercising their franchise in the maiden election to Mymensingh City Corporation on Sunday.

But only councilors will be elected through voting as the lone mayoral candidate has already been elected unopposed.

The voting began at 8am and will continue until 4pm without any break.

There are 33 general councillor posts and 11 seats reserved for women. Mymensingh, the 12th city corporation of the country, has 296,938 voters under 33 wards.

Electronic Voting Machines will be used in all the 127 polling stations.

Awami League mayoral candidate Ekramul Haque Titu was elected uncontested. He was the only left after Jatiya Party contestant Jahangir Ahmed withdrew from the mayoral race.

Meanwhile, voting is going on in four upazila parishads, where polls were earlier postponed.