Salah carried off on a stretcher after knock to head 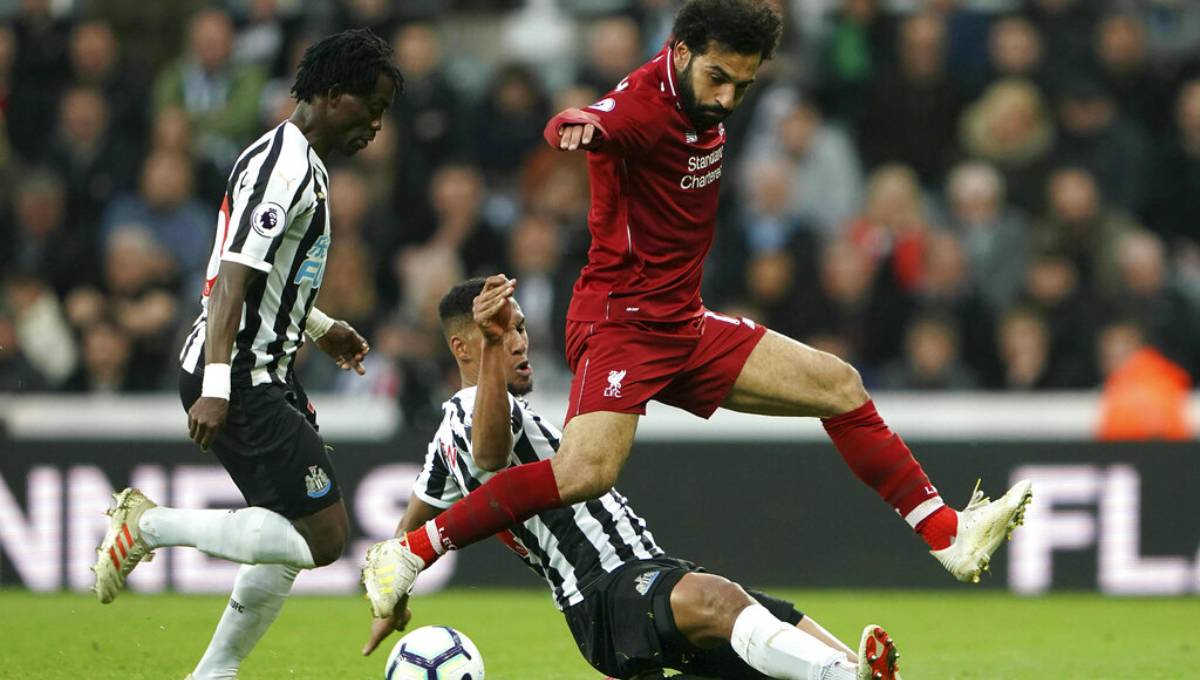 England, May 5 : Liverpool forward Mohamed Salah has been taken off on a stretcher after a knock to the head during the English Premier League game against Newcastle on Saturday.

Salah’s head hit the ground hard after he collided with Newcastle goalkeeper Martin Dubravka, who came out to punch away a cross.

After being treated carefully by medics, Salah was carried off the field on a stretcher and he appeared to be in tears.

Liverpool was drawing the game 2-2.