Randhir kapoor has responded to the sale of RK studio 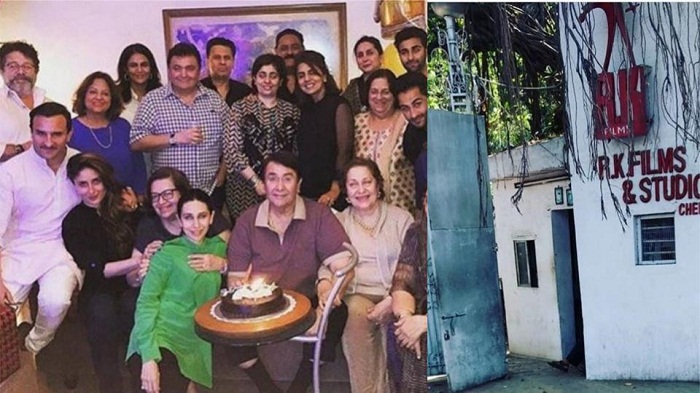 RK Studios, one of the most iconic landmarks in Mumbai and formerly belonging to the famous Kapoor family of Bollywood, has now been bought by Godrej Properties to build apartments. Actor Randhir Kapoor has responded to the deal saying his father (Raj Kapoor) always said that the show must go on, come what may. He now expects the company to respect the legacy of the property.
Talking about how the massive fire in 2017 had gutted down everything of importance there, Randhir Kapoor told Times of India in a report, “We sold the property about six-seven months ago. It was a decision that we had taken and it was only a matter of time before we would execute things. It was becoming difficult to manage it, although we did everything for its upkeep.”

Sharing his father Raj Kapoor’s belief in life, he added, “My father believed in moving on with time; he always said that the show must go on, come what may. That is exactly what we did when it came to RK Studios. We all have an emotional attachment with what our father had built for us, but this was the need of the hour. The property was in good hands in the past and it continues to be in good hands even now. My best wishes are with the new owners. I hope they will respect the legacy of the land that they have bought from us.”Godrej Properties had said in a statement on Friday, “Spread across 2.2 acres, this project will offer 33,000 square metres (0.35 million square feet) of saleable area comprising modern residential apartments of various configurations as well as a luxury retail experience.”

RK Studios was set up by showman Raj Kapoor in 1948 and was given out on rent for film and TV shoots but was lying vacant after the massive fire in September, 2017 gutted it down.

Eggs for breakfast benefit those with Type 2 diabetes