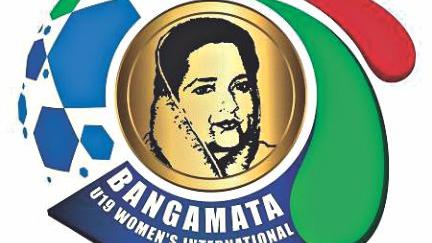 Bangladesh and Laos have been declared the joint champions of the first edition of Bangamata U-19 Women’s International Gold Cup Football.
The final, scheduled for Friday at Bangabandhu National Stadium, was cancelled due to bad weather.

“Bangladesh and Laos have been declared as the joint champions,” he said.

Murshedy said President Abdul Hamid, who was expected to be the chief guest, cancelled his programme due to bad weather.