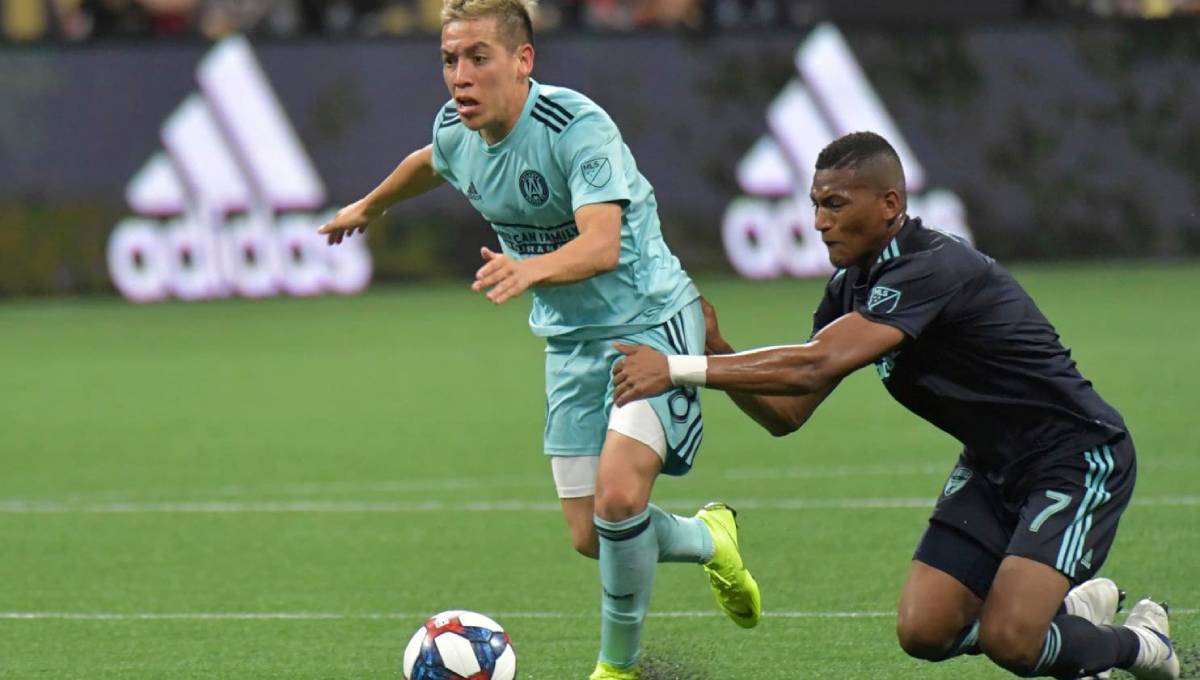 Atlanta, May 4 : Already struggling in the early part of the season, defending MLS champion Atlanta United will be without its top goal scorer for about a month.

Midfielder Ezequiel Barco has been called up to play for his native Argentina in the FIFA U-20 World Cup. He will leave United after Sunday’s game at Sporting Kansas City to join the national team as it prepares for the youth tournament, which is being hosted by Poland.

Argentina will play its first match on May 25 against South Africa, followed by group matches against Portugal (May 28) and South Korea (May 31). The tournament runs through June 15.

Atlanta (2-3-2) is beginning a stretch of eight games in 28 days. The 20-year-old Barco is expected to miss the last seven of those matches before returning for a game at Toronto on June 26, when the MLS team returns to action after a 3½ -week summer break.

Barco has three goals in MLS play. Top sub Hector Villalba is expected to take his place in the starting lineup.