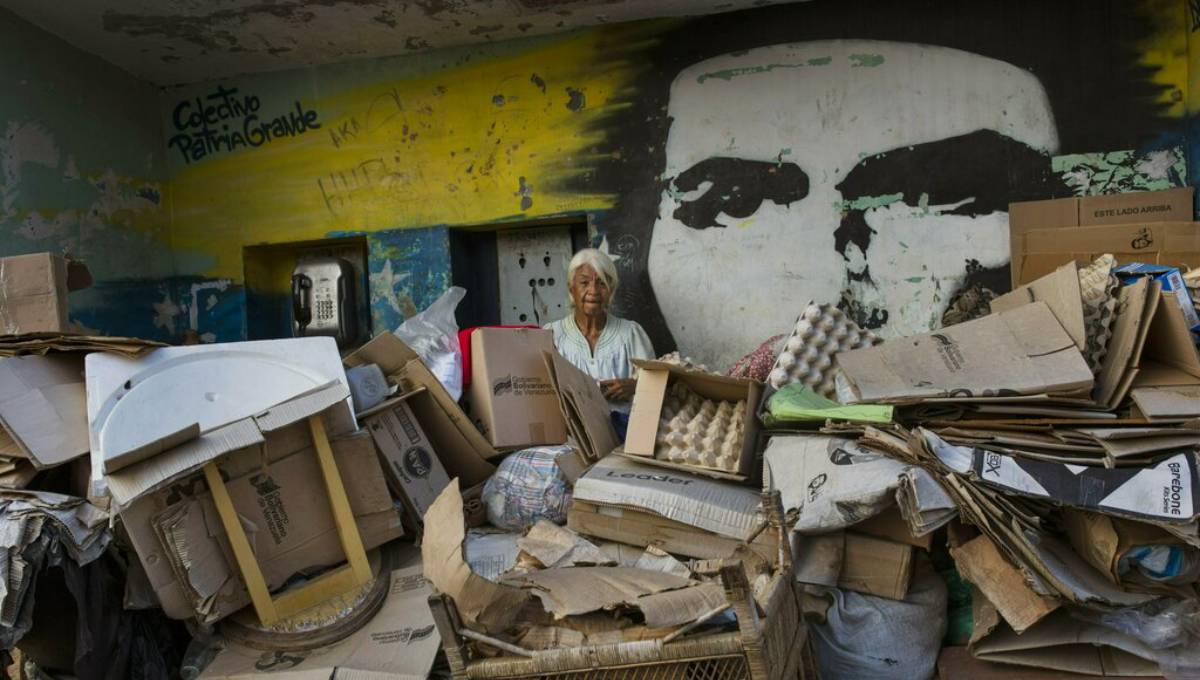 Photo: Rosa Maria Gomez, 65, poses for a photo, with a mural of revolutionary leader Ernesto Che Guevara, inside a makeshift shelter in the Petare neighborhood of Caracas, Venezuela, Thursday, May 2, 2019.

Washington, May 3 : Russia’s support for Venezuela’s embattled President Nicolas Maduro has become the latest flashpoint in deteriorating relations between the United States and Russia, moving to the top of a list of long-simmering spats between the Cold War foes.

Russia’s backing of Maduro, who is refusing to cede power to U.S.-backed opposition leader Juan Guaido, is just the latest issue to split Washington and Moscow. It is heating up as ties have already been riven by Russia’s meddling in the 2016 U.S. presidential election, its military intervention on behalf of Syrian President Bashar Assad, its 2014 annexation of Crimea and continued support for separatists in eastern Ukraine.

Trump defends clinicians’ right to refuse to do abortions