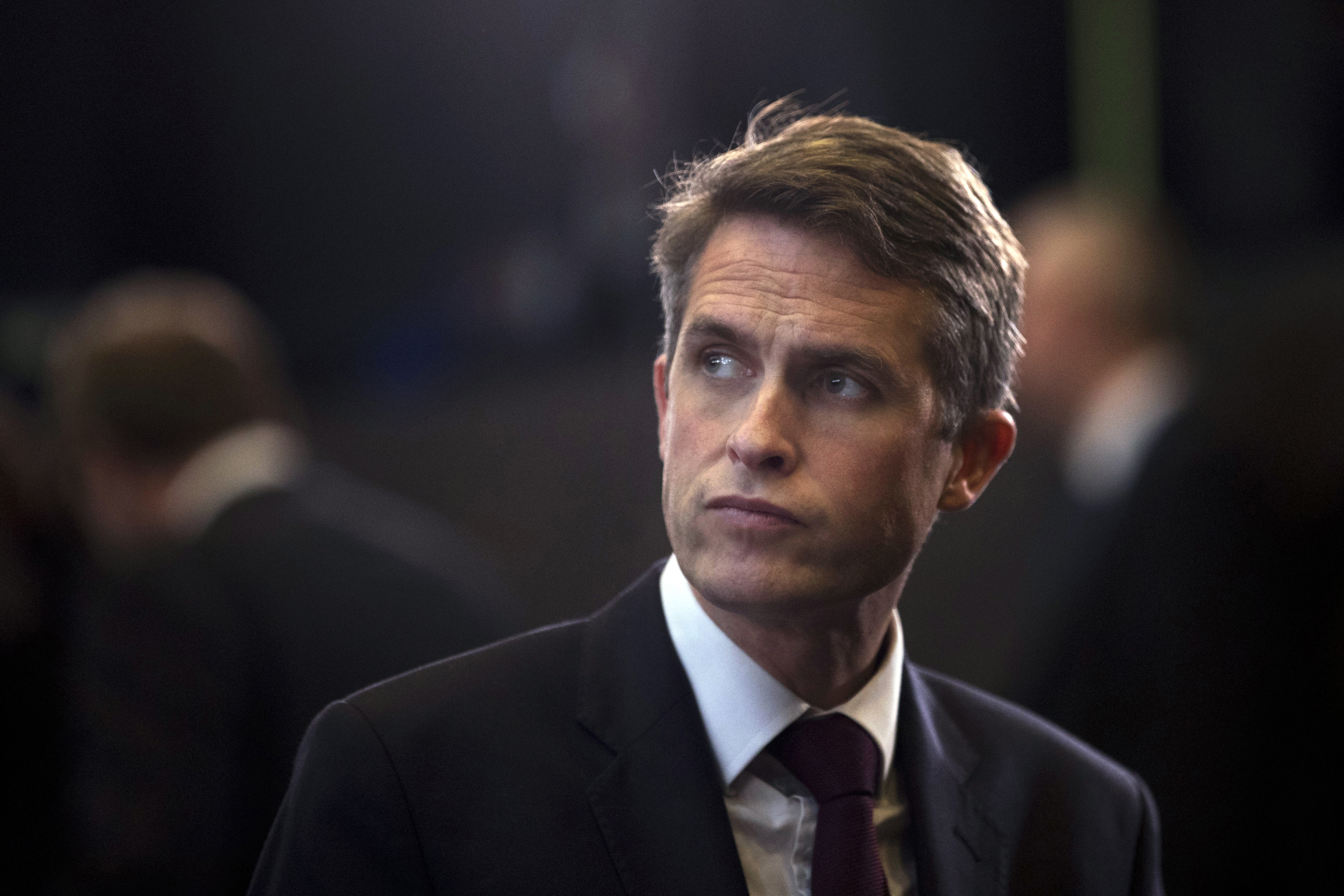 London, May 2 : British Prime Minister Theresa May summarily fired Defense Secretary Gavin Williamson Wednesday after an investigation into leaks from a secret government meeting about the Chinese telecommunications giant Huawei. He denied any involvement in the leak.

An investigation was launched last week after newspapers reported that Britain’s National Security Council, which meets in private, had agreed to let Huawei participate in some aspects of Britain’s new 5G wireless communications network.

The United States has been lobbying allies including Britain to exclude Huawei from all 5G networks, noting that the Chinese government can force the company to give it backdoor access to data on its networks.

The Conservative government insists that no decision has been made yet about Huawei.

The security council includes senior ministers, who receive briefings from top military and intelligence officials, and its meetings are considered highly sensitive.

In a letter to Williamson, May said she “can no longer have full confidence” in him in the wake of the investigation.

In the letter released by her Downing St. office, May told Williamson that there was “compelling evidence” suggesting his “responsibility for the unauthorized disclosure” from the National Security Council.

“No other, credible version of events to explain this leak has been identified,” she said.

Williamson, 42, insisted he was not the source of the leak. In a letter to May, he said “I strenuously deny that I was in any way involved,” adding that he was confident a formal and thorough inquiry would have vindicated him.

He said May had offered him the chance to resign rather than be fired. But he said “to resign would have been to accept that I, my civil servants, my military advisers or my staff were responsible: this was not the case.”

The leak at the security council comes amid a Brexit-fueled breakdown in government discipline. With May weakened by her failure so far to take Britain out of the European Union, multiple ministers are positioning themselves to try to replace her, partly by cultivating positive press coverage.

Opposition politicians called for a criminal inquiry into the leak.

“Clearly, there’s been a complete breakdown in discipline and Theresa May needs to take absolutely firm action, and quite frankly I think she needs to call in the police and have a full investigation,” said Labour Party defense spokeswoman Nia Griffith.

London’s Metropolitan Police force said it was not currently investigating, but “if at any stage we receive any information that would suggest criminal offences have been committed, then we will look into that.”