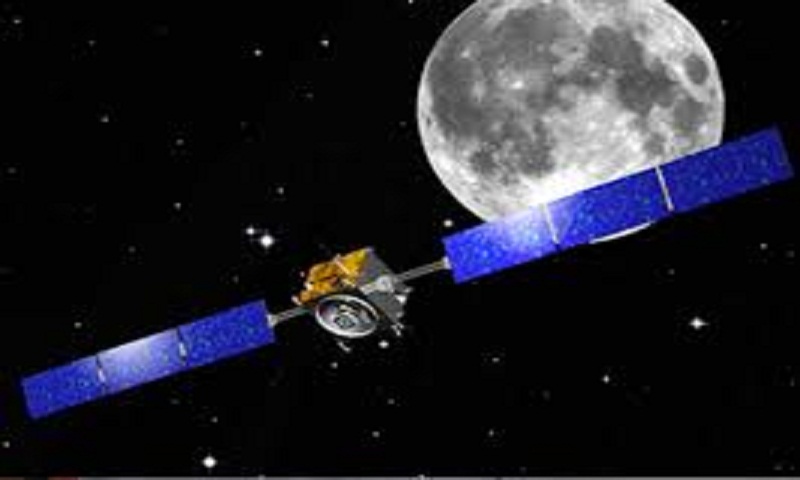 India’s second mission to the moon has been delayed again and will be launched during the July 9 to 16 window period, the Indian Space Research Organisation (Isro) said Wednesday.
Earlier, Chandrayaan 2 was to be launched between March 25 and April end.

“For the required trajectory, the satellite can be launched only during certain window periods and since the one in April has been missed, Chandrayaan 2 will be launched during the next suitable window during July. This is a very complex mission and the earlier dates were estimates, but the procedures took longer than expected,” said Isro spokesperson Vivek Singh.The Lander is expected to reach the surface on September 6.

“The satellite will first be launched into an earth orbit from where it will slowly increase and move towards the moon. Once it gets into the lunar orbit and stabilises, the orbit will be reduced slowly to take the payload to a suitable window for decent to the surface,” said an Isro official on condition of anonymity.

The Chandrayaan 2 will be the first ever mission in the world to explore the South Pole of the moon. The South Pole is where researchers think water ice on the lunar surface can be directly observed, evidence for which was gathered by spectrometers aboard India’s previous moon mission launched in 2008.

The mission was first scheduled for March 2018, and was then delayed four times for making design changes and correcting deviations, reports HT.