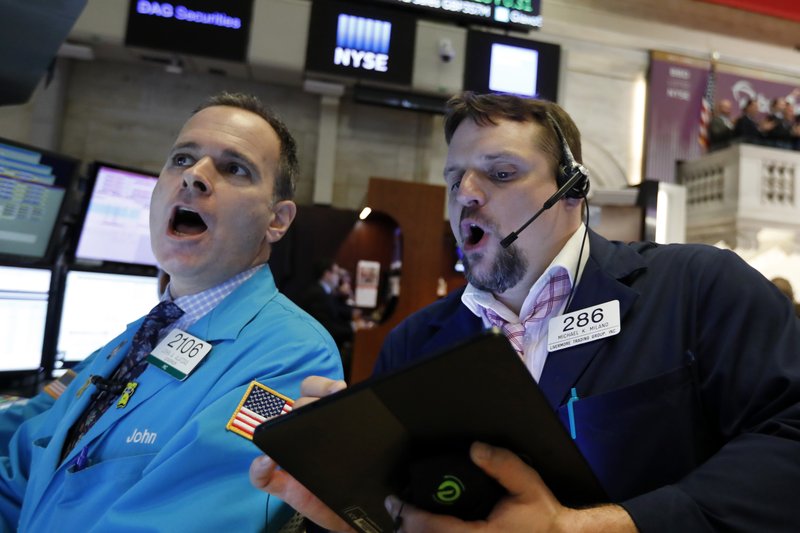 Singapore, May 2 : Asian stocks were mixed on Thursday after the U.S. Federal Reserve kept its benchmark interest rate intact and steered clear of suggesting that a cut was possible this year. Trading was light with markets in Japan and mainland China closed.

On Wednesday, the Federal Reserve left its benchmark interest rate — which determines the cost of borrowing for individuals and businesses — in a range of 2.25% to 2.5% as expected.

Still, some traders had hoped the Fed would signal a rate cut to lift persistently low inflation to its 2% target rate. The Fed’s preferred 12-month inflation barometer is running at about 1.5%.

Chairman Jerome Powell steered clear of this at a news conference. “The committee is comfortable with our current policy stance,” he said.

Powell added that current inflation readings may be transitory and not fully indicative of real-world price increases.

“Equity markets were looking for so much more from the Fed and were shocked when Chair Powell said the Fed did not see a convincing case to move rates in either direction,” Stephen Innes of SPI Asset Management said in a commentary.

Over on Wall Street, stocks closed lower after climbing earlier in the day on strong earnings reports.

ENERGY: Benchmark U.S. crude fell 14 cents to $63.46 per barrel in electronic trading on the New York Mercantile Exchange. It lost 31 cents to settle at $63.60 per barrel on Wednesday. Brent crude, the international standard, gave up 19 cents to $71.99 per barrel. It added 12 cents to close at $72.18 per barrel in the previous session.