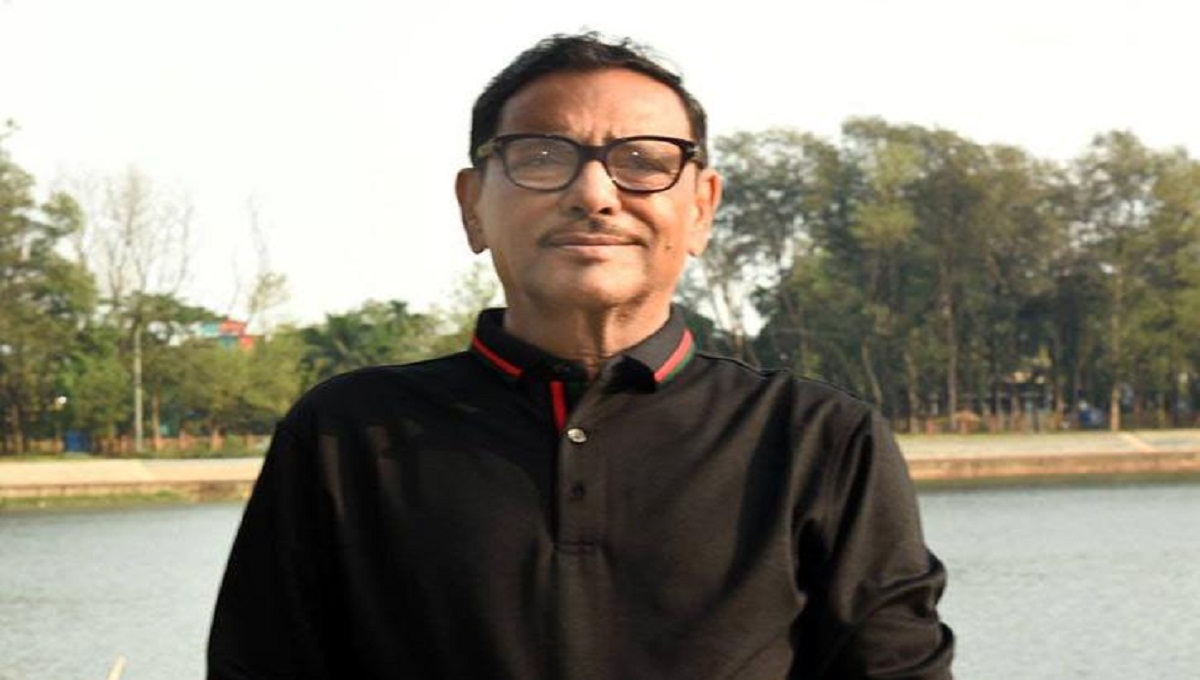 Dhaka, May 1 : Road Transport and Bridges Minister Obaidul Quader who was taken to Singapore for treatment will return home after two weeks.

Prime Minister Sheikh Hasina made a phone call to Quader before leaving for London in the morning when Quader told her that he will be returning home after two weeks, said Sheikh Walid Faiz.

Earlier on April 2, Obaidul Quader was released from Singapore’s Mount Elizabeth Hospital as his health condition improved. Quader underwent a bypass surgery on March 20 there.

On March 3,he was admitted to BSMMU following his breathing complications but tests later revealed three blockages in his coronary artery.He was flown to Singapore the next day for better treatment.