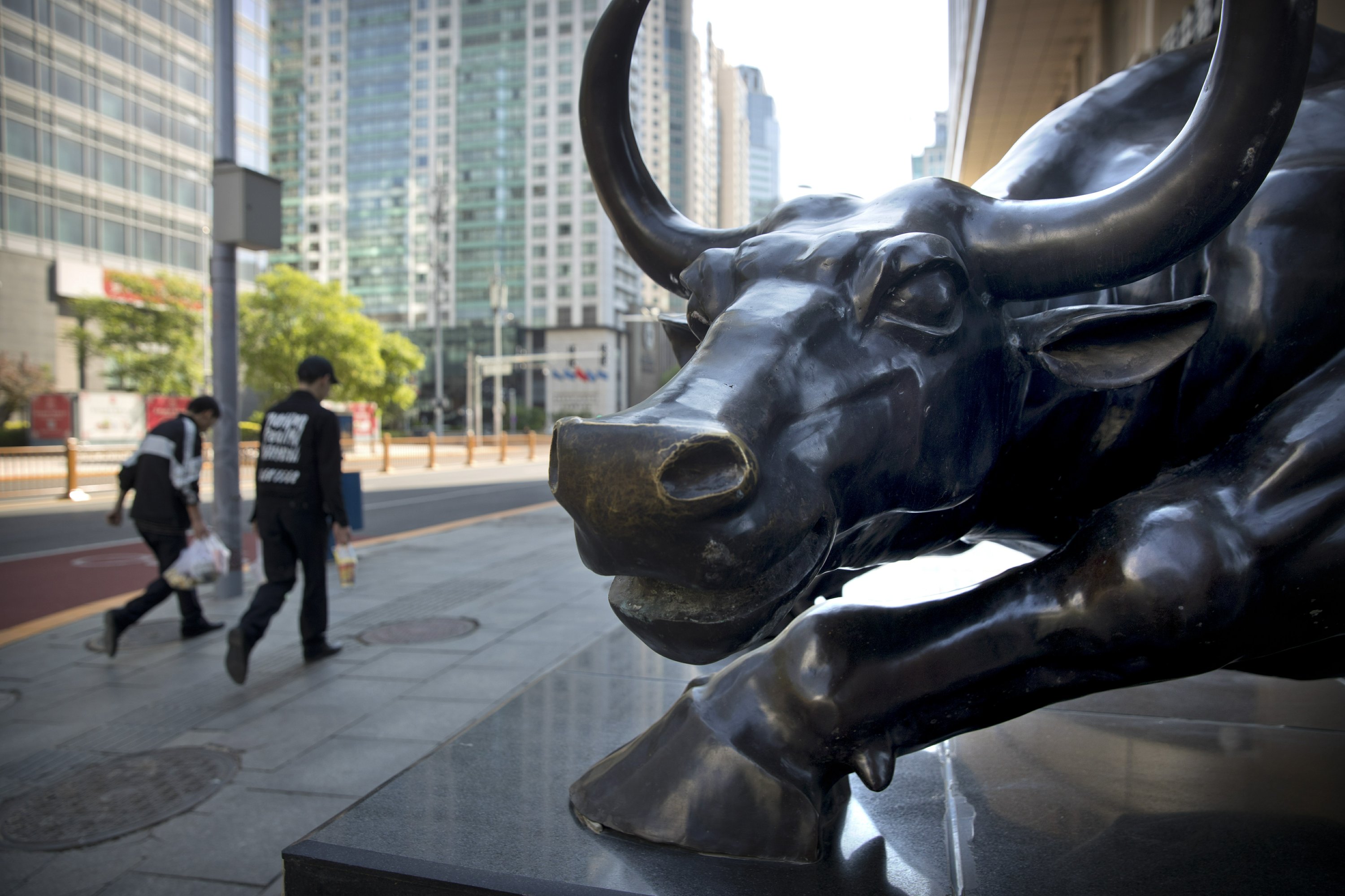 Bangkok, May 1 : Financial markets were mostly closed in Asia on Wednesday for holidays after Wall Street capped a wobbly trading session with meager gains.

Australia’s S&amp;P ASX 200 rose 0.8% on Wednesday after ANZ reported a 2% increase in its profit, kicking off the earnings season for the country’s Big Four banks. New Zealand’s benchmark fell 0.6%.

There was no word of specific progress in trade talks between the U.S. and China that were underway in Beijing. With most global markets closed, investors are focusing on a meeting of the U.S. Federal Reserve on Wednesday.

On Wall Street, a late spurt of buying helped the S&amp;P 500 claim an all-time high for the third straight trading session after hovering below its previous high for most of the day.

“This is a market that’s trying to find its way after advancing nearly 18% through last night on a year-to-date basis,” said Lindsey Bell, investment strategist at CFRA. “While the numbers have been good, there still remains a cautious tone in the market.”

The U.S. stock market has been riding high this year after mounting a big comeback from a steep slump at the end of 2018. Investors have been feeling more optimistic this year as fears of a global economic recession eased and negotiations between the U.S. and China over their costly trade war appear to be making progress.

The Federal Reserve has done the most to allay the market’s jitters this year by signaling that it may not raise interest rates at all in 2019 after seven increases the previous two years.

Traders will get to hear from the Fed again on Wednesday, when the central bank’s policymakers issue another update on interest rate policy and their view on the U.S. economy.