Subir Nandi on the way to Singapore 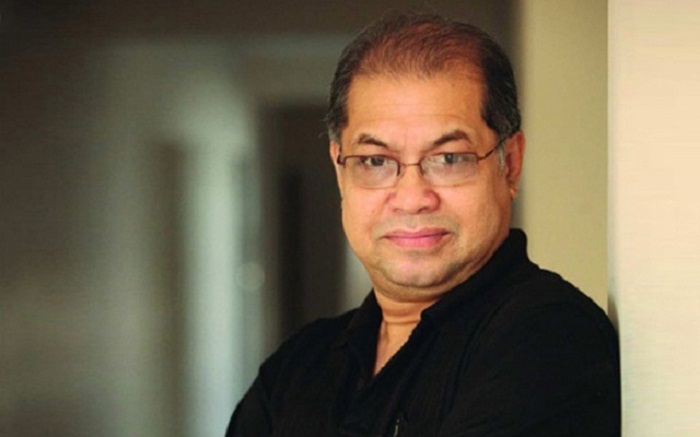 Preeminent singer Subir Nandi was sent to Singapore around 10:40 on Tuesday for better treatment as directed by Prime Minister Sheikh Hasina.
Dr Samanta Lal Sen, co-ordinator of Sheikh Hasina National Institute of Burn and Plastic Surgery, confirmed this before the journalists.

“Subir Nandi will be admitted to Singapore General Hospital there. His physical condition is still unchanged. The flight will reach in Singapore around 2:00pm,” Samanta Lal Sen said.Subir Nandi was sent to singapore via another air ambulance as his flight on Monday night was called off as technical flaw was detected in the air ambulance, sent by the authorities of Singapore General Hospital.

A doctor and a nurse of the Singapore General Hospital also landed at Dhaka airport yesterday to fetch Subir Nandi to Singapore. But the flight was cancelled due to flaw in the air ambulence.

The Ekushey Award-winning singer Subir Nandi was admitted to the CMH on Apr 14 after suffering a heart attack en route to Dhaka from Sylhet.

He was subsequently transferred to the hospital’s Coronary Care Unit (CCU) as his condition worsened.

The 66-year-old noted singer has been battling kidney ailments for a while.

He had been undergoing dialysis on a regular basis.On Apr 19, singers Kumar Biswajit, Tapan Chowdhury and Rafiqul Alam, and physician Samanta Lal Sen met the prime minister at Ganabhaban to discuss Subir’s treatment.

Sheikh Hasina then advised Bangladeshi physicians to send medical papers of Subir, who was put on life support, to Singapore for an expert opinion and decide accordingly.

Subir Nandi underwent a bypass surgery in the USA in 2013 for critical triple vessel coronary artery disease and had an angioplasty in the USA earlier this year.

IS leader appears in video for first time in 5 years