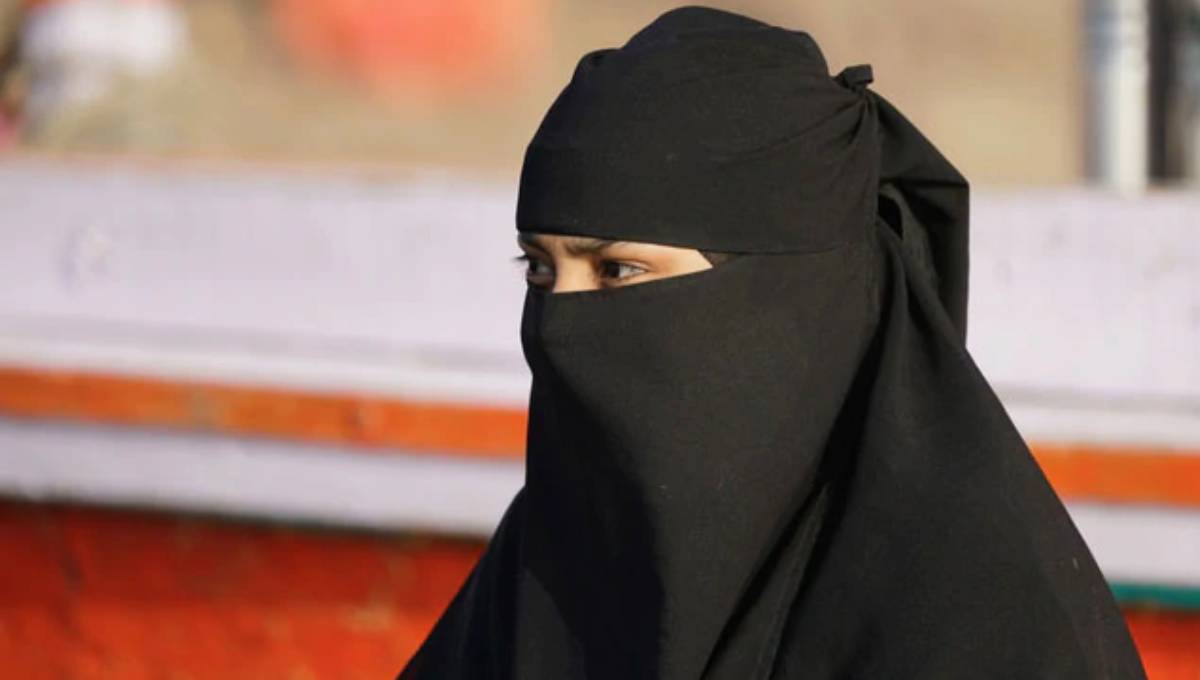 Sri Lanka, Apr 29 : Muslim women in Sri Lanka will no longer be able to veil their faces under an emergency law ordered by President Maithripala Sirisena that bans all kinds of face coverings that may conceal people’s identities.

The law takes effect Monday, eight days after the Easter bombings of churches and hotels that killed more the 250 people in Sri Lanka. Dozens of suspects have been arrested but local officials and the U.S. Embassy in Colombo have warned that more militants remained on the loose with explosives. Life on the South Asian island nation has been tense for people of all faiths.

The decision came after the Cabinet had proposed laws on face veils at a recent meeting. It had deferred the matter until talks with Islamic clerics could be held, on the advice of Prime Minister Ranil Wickremesinghe.

Sri Lankan police say a woman and a 4-year-old child found wounded after a deadly gunbattle between police and militants have been identified as the wife and daughter of the alleged mastermind of the Easter bombings.

The Islamic State group has claimed three of the militants killed in the shootout.

Police spokesman Ruwan Gunasekara said the two wounded were identified as the wife and daughter of Mohammed Zahran.

Police also said Sunday that 48 suspects were arrested over the past 24 hours in connection with the Easter bombings that killed over 250 people.

Sri Lankan police have entered the main mosque of National Towheed Jamaat, just a day after authorities declared it and another organization terror groups over the Easter suicide bombings.

Police entered the mosque, located in Kattankudy in eastern Sri Lanka, on Sunday afternoon and stopped an interview with foreign journalists and officials at the mosque.

Police then left, locking up the mosque just before afternoon prayers were to start.

Authorities banned National Towheed Jamaat over its ties to Mohammed Zahran, the alleged mastermind of the attacks that killed over 250 people a week ago.

The Islamic State group has claimed three of the militants killed in a shootout with police in eastern Sri Lanka.

In a statement published early Sunday by the extremists’ Aamaq news agency, IS gave their noms du guerre as Abu Hammad, Abu Sufyan and Abu al-Qa’qa.

It says they opened fire with automatic weapons and “after exhausting their ammunition, detonated on them their explosive belts.”

IS falsely claimed their militants killed 17 “disbelievers” in the attack. The militants often exaggerate their claims.

The claim carried a photograph of two men before an IS flag, one carrying a Chinese variant of the Kalashnikov rifle like the one found at the scene, another smiling.

Former US Republican senator dies at 87